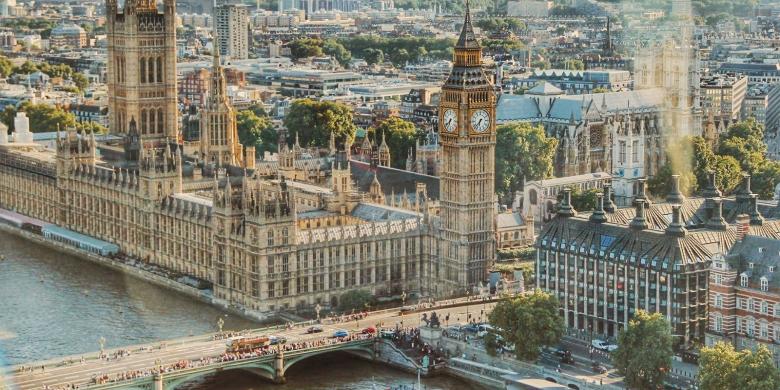 The UK context presents a very challenging environment for the integration of migrants, refugees and asylum seekers. The policies of the last decades have been mainly based on increasing borders control and decreasing entitlements to migrants, asylum seekers and refugees. Scarce attention has been placed upon strategies of integration and inclusion, based upon the idea (dismissed by several studies) that employment will constitute a pull factor in terms of migration and that the presence of migrants, in a period of economic crisis, affect the displacement of national workers. The main policies and legislations have emphasised control of borders and have systematised a hostile environment towards migrations, involving employers, landlords, banks, universities and even the NHS in controlling the presence of irregular migrants. This hostile environment has seen its peak in spring 2018, in which the former Home Secretary has been forced to resign after the scandal of Windrush generation deportation and admitting to there being targets for the removal of irregular migrants. This lack of integration policies has been highly criticised by the UNHCR. Diversity has been mainly managed through racial equality and non-discrimination acts. But this does not seem enough to stimulate a process of integration and inclusion, which has been defined as a complex multidimensional path that affects different policies area.

The cross-cutting policies nature of integration has also generated tensions between the national and subnational level. Scotland and Wales, in fact, have promoted a different narrative and they have promoted integration strategies (Scotland) or specific delivery plan (Wales) in their devolved responsibilities which not only includes migrants and refugees but also asylum seekers and failed asylum applicants. Local authorities and third sector organisations have a fundamental role in trying to address issues of integration. They provide services and schemes, promote international campaigns and fulfil a gap left by the government and could therefore represent a starting point to understand what has worked and what has not. The results and analysis of their programme could then inform the development of a national framework and strategy. Unfortunately, local government and third sector organisations have been affected by the austerity measures and their funds have been depleted in recent years. This alongside a lack of coordination strategy has generated a fragmented approach that risks undermining the aim of facilitating long-term inclusion. Migrants, refugees and particularly asylum seekers represent a relatively easy target for austerity measures due to the increasingly negative narrative promoted by policy-makers and the UK media. Asylum seekers are the main targets of such policies. The prohibition of working, the lack of access to mainstream benefits and the freezing of support promoted in the last twenty years of legislation have deeply affected the lives of people that are waiting for their asylum claim to be processed.

Increasing poverty and health inequalities among migrants with different legal status and between citizens and migrants have been increasing. Some of the rhetoric distinguishing between those who are deserving and undeserving in terms of welfare appears to lead us to question if there is a tangible dividing line between the valorisation of high skilled immigrants which invest or work in shortage occupation jobs compared to those with low skills or those who seek asylum. This division most probably will not improve with the results of the Brexit. The risk of opting out from the European directives that have invested in promoting an adequate standard of living and the fair reception of migrants and refugees and in improving workers rights will certainly have an impact on migrants in the UK.

However, rather than conclude that as a consequence of social, cultural and institutional change, the only future is a hostile environment for migrants, asylum seekers and refugees alongside a lack of integration, our hypothesis is that there is space to promote positive processes of integration. Through understanding the barriers and enablers that could facilitate or hinder inclusion into labour markets, it would hopefully be possible to counteract the environment of today. However, the only way to test our hypothesis thoroughly is to undertake a more in-depth analysis into what constrains or hinders integration processes into employment at macro (policies), meso (civil society and social partners) and micro (individuals) levels. This is our intention in the future stages of our research.

If you want to know more about United Kingdom Legal framework for the integration of migrants, refugees and asylum applicants into UK labour market, please have a look here at the UK Chapter in our WP2 Report (pp. 439-494).