WP2 will contribute to revealing how, and to what extent, the legal and institutional regimes and the socio-cultural environments of the countries which are the focus of our research have a (beneficial or negative) impact on the effective capacity of those countries to integrate migrants, refugees and asylum seekers into the labour market. Through the analysis of the different legal status, rights, duties, entitlements of migrants, refugees and asylum seekers, WP2 will clearly highlight differences and similarities in the legal regimes concerning migrants, refugees and asylum seekers. Furthermore, the triangulation of legal analysis and sociocultural data organized in a structured data-set will allow us to investigate the interrelation between socio-cultural perceptions and determinants, and legal regimes. Understanding these complex mechanisms will establish the foundations for a more informed analysis in the subsequent WPs.

Thus, this WP will focus on the analysis of: the constitutional and legal structure of the country (the constitutional entrenchment of the principle of asylum, decentralization, the powers and functions of sub-national institutions, the system of government, horizontal and vertical subsidiarity, systems of judicial enforcement and the vindication of rights, independence the and role of the judiciary; the process of national compliance with international conventions and treaties, and EU legislation on migration, refugee and asylum, with special attention to labour related rights; the specific migration, asylum and refugee legislation; the migrants and asylum seekers/refugees crisis-driven reforms; and a sample of the relevant case-law, with special attention to the use of the courts by citizens as a terrain to resist legislation and regulation which may harm them. 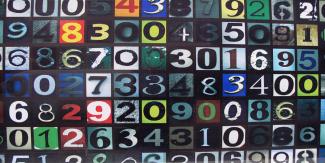 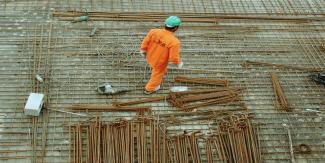 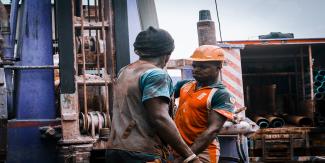