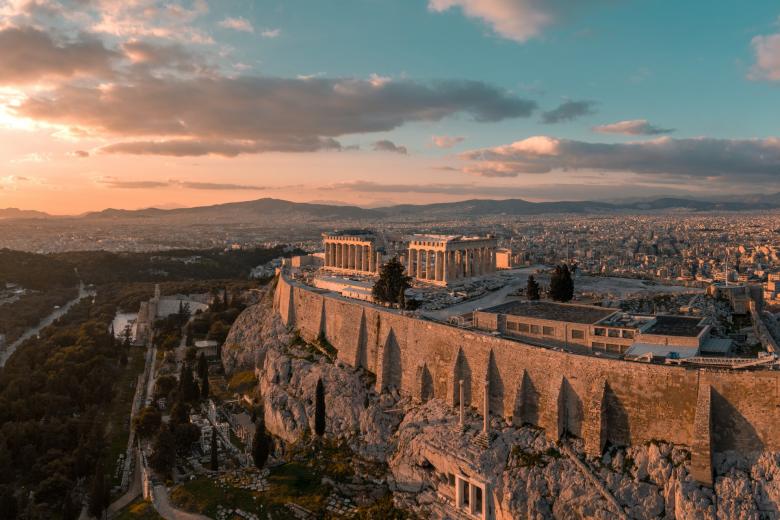 In any case, it is quite evident that the unprecedented migration inflows in Greece over the 1990s have been followed by the development of civil society organizations supporting migrants. Protecting rights, promoting social inclusion and providing support to an increasing, mostly irregular, number of migrants have been the main aims of civil society support. Later on and in particular since the 2015 rise in refugee flows, civil society organizations have played a major role with respect to humanitarian aid and to the provision of social services to refugees, asylum seekers and beneficiaries of subsidiary protection. In addition, mostly CSOs and NGOs in particular, were trying to handle the governmental gap of a designed migration policy that focuses on the social integration of MRAs. In this context NGOs have been overseeing the majority of integration services such as the provision of language courses, skills development training and employability programs related to the integration of MRAs into the labour market. At the same time, the longstanding economic recession in Greece inevitably makes difficult the prospect for framing and developing policies on the integration of MRAs in the labour market. This difficulty is more evident for refugees and asylum seekers than for migrants who have been long-term residents in Greece.

Legal and administrative assistance, the protection of human rights and the dissemination of information as provided by CSOs seem to be important enablers which facilitate MRAs’ social and economic integration. However, despite the significant contribution of CSOs to humanitarian aid provided to refugees, it seems that they were not successful in meeting refugees and asylum seekers’ needs in terms of their integration into the labour market; perhaps because there were no expected outcomes from the services provided because the actions taken did not have a follow-up, or because, due to the fragmented funding available, services were provided for a limited period of time or because CSOs and NGOs in particular were being asked to fill the gap left by the absence of a clear integration policy coming from public actors and supported by public administration. Moreover, in some cases, MRAs, by perceiving CSOs and NGOs as employment services providers, have high expectations that ultimately are unmet which then leads to frustration. In this respect, higher expectations from refugees and asylum seekers seems to be mainly related to two particular aspects: a) to their previous positive experience in other host countries and b) to the information that they have obtained through their informal networks for other receiving countries as regards the greater effectiveness of CSOs and public authorities in directing migrants toward employment.

In general, on the one hand CSOs and NGOs in particular frame their activities as temporal agents supporting migrants and on the other hand those activities are not very closely connected with the implementation of policies. Most of the time, the designing of actions is assigned to CSOs, whereas the public authorities are responsible for the monitoring and the allocation of funds, usually stemming from European programmes, but the frame and the aim of integration policies are most of the time missing. Thus, informal networks such as friends and contacts risk playing the major role for helping refugees and asylum seekers to enter the labour market.

The refugee crisis has also significantly affected CSOs and NGOs in particular in terms of the knowledge from technical assistance programs coming from international organizations, the closer connection between priorities and funding, the variety of their activities and the effective management of their increasing staff. The refugee crisis also largely mobilized informal civil society sectors. Or, for the labour market integration of refugees and asylum seekers in particular, there are fundamental differences in the philosophy underpinning the interventions of formal and informal civil society actors. It seems that, formal actors such as NGOs through interconnections and partnership agreements with private sector companies are primarily directing their beneficiaries into employment as unskilled workers. In contrast, informal actors such as solidarity initiatives give emphasis to the development of a solidarity culture. To this end, they channel those who benefit from interventions, who are of a limited number, into employment areas that promote social solidarity, such as with social cooperatives.

Two issues have to be recognised in relation to framing the role of the formal civil society sector in refugees and asylum seekers’ integration into the labour market. The first concerns the unfavourable landscape created by the high unemployment rate and the gloomy economic environment which makes it difficult to implement targeted job creation for refugees and asylum seekers since measures to facilitate employment are mainly related to the fight against overall unemployment. The second relies on recent findings indicating that the NGOs beneficiaries are most probably directed towards flexible forms of employment and to low-skilled jobs in cleaning, or in the rural and tourism sector. Of course, since those findings are based on a small number of interviews, this issue requires further investigation.

On the whole, Greek integration policy has been fragmented. The state has been reacting to the mass migration flows since 2015 in an emergency context leaving integration services aside. Thus, civil society organizations have been overseeing the majority of the tasks related to the integration of the refugees and asylum seekers in the labour market. Recently, the need for a much more organized integration policy deriving from public actors has emerged. Although there is much that needs to be done, municipalities with newly established Community Centres are now the focus of attention. To what extent this transition from CSOs to public actors in terms of service provision for the integration of MRAs integration will be a sustainable process, and how this will affect the role of CSOs and NGOs in particular in labour market integration of refugees and asylum seekers remain two open questions.

You can read more on the role of civil society actors involved in labour market integration in Greece via our recently released SIRIUS report: 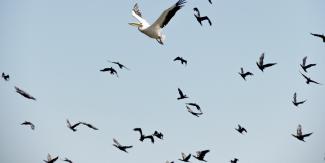 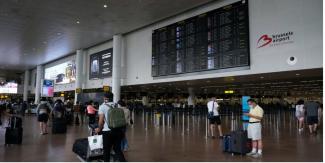 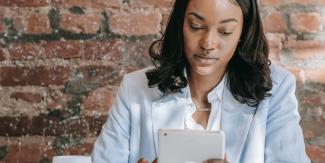