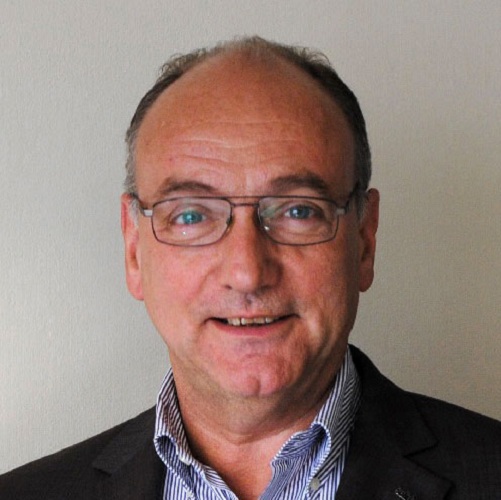 Conny Reuter has been Secretary General of SOLIDAR since October 2006. He is also serving as:

Before moving to Brussels, Conny worked in Paris and Berlin heading the Franco-German Youth Office (FGYO) Department for School and Youth Exchanges (1998-2006), working at La Ligue de l’enseignement in Paris on European projects (1990-1998) and heading the liaison office of La Ligue in Germany working on Franco-German youth exchanges in professional and vocational training (1985-1990). From April 2008 to April 2013 he served as President of the Social Platform, the platform of European Social NGOs. 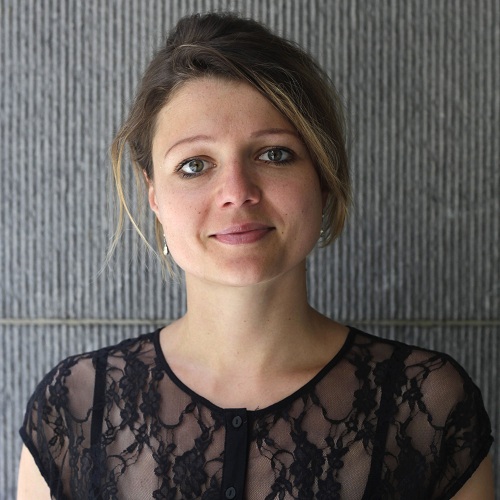 Since the beginning of 2014, Eva-Maria Schneider has been Social Policy Coordinator at SOLIDAR, a European network of national non-governmental organisations based in Brussels, which is committed to social justice in Europe and worldwide. She is responsible for European social and employment policy. Previously, she was a Parliamentary Assistant for four years in the European Parliament, where she was responsible, inter alia, for youth and gender equality policies. Eva-Maria Schneider has a degree in administrative sciences and a master's degree in European Studies. She has been working in Brussels since 2008.