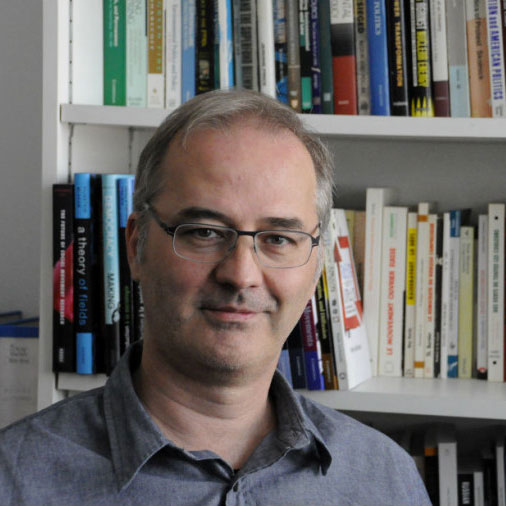 Professor Marco Giugni is the principal investigator for the Swiss team. He is the Director of InCite and a Professor at the Department of Political Science and International Relations at the University of Geneva. He has directed and collaborated on a number of national and international research projects on topics relating to social movements and contentious politics, youth unemployment social exclusion, social and political participation, and multiculturalism and migration. He was scientific coordinator of the UNEMPOL project (EU FP5), coordinator of the YOUNEX AND LIVEWHAT project (EU FP7), and participated in the DEMOS and the LOCALMULTIDEM projects (EU FP6), as well as in the EURISLAM and POWER2YOUTH projects (EU FP7). He is currently the coordinator of the EURYKA project (EU H2020), which focuses on the relations between inequalities and young people's ways of doing politics. He is also participant in the TRANSSOL project (EU H2020), which focuses on transnational solidarity. Publications include 11 books, 14 edited collections, and about 145 articles and book chapters.