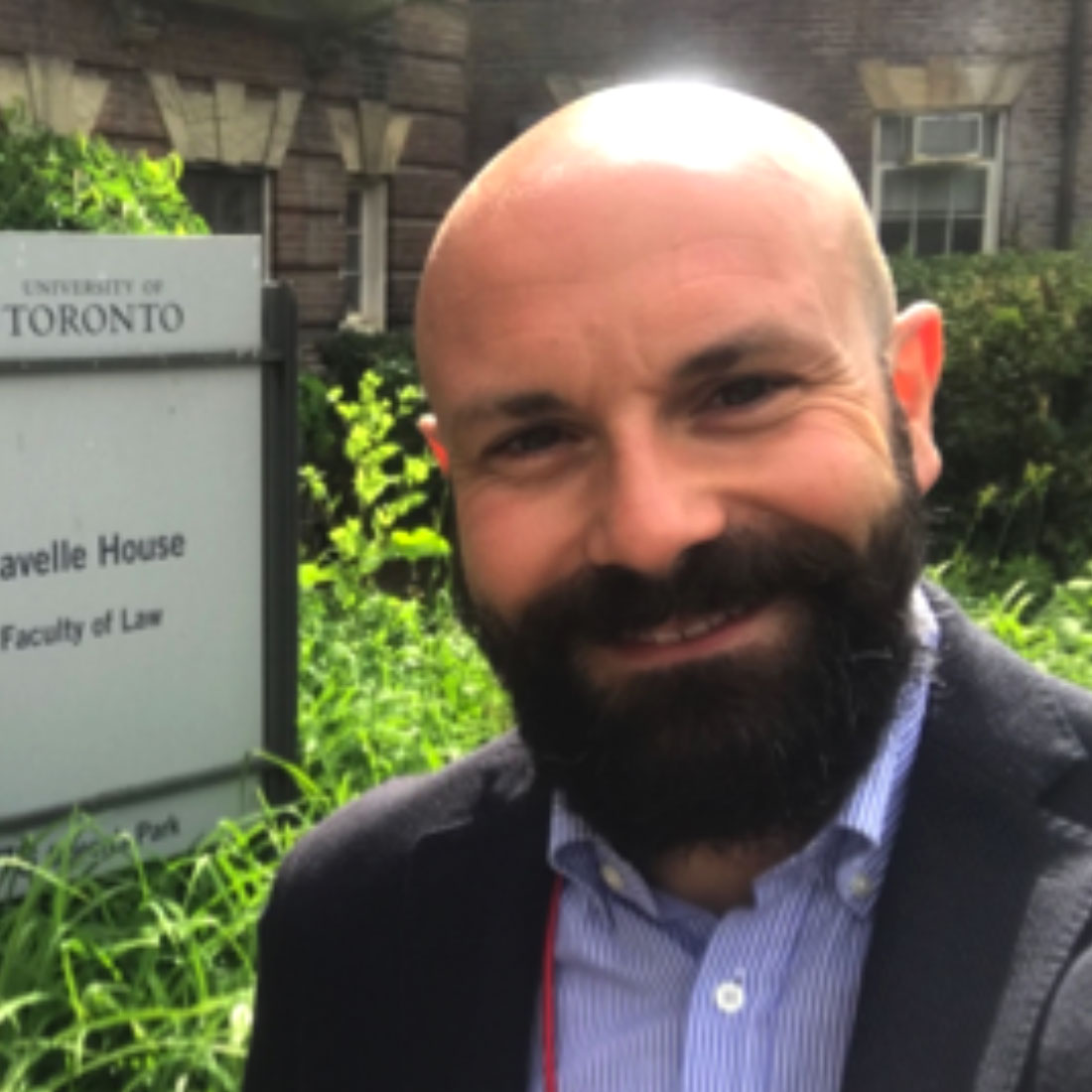 Dr William Chiaromonte is Researcher in Labour Law at the University of Florence Law School, and he has a National Academic Qualification as Associate Professor of Labour Law. He teaches Labour Law and Advanced Labour Law at the University of Florence Law School. He has a European Master in Labour Studies from the University of Florence and the Université Catholique de Louvain, Belgium (2004) and a Ph.D. in European Social Law from the University of Macerata (2009). His thesis on Labour and Social Rights of Migrant Workers was awarded both the Marco Biagi Prize for Young Researchers by the Marco Biagi Foundation (University of Modena and Reggio Emilia) for the best Italian Ph.D. thesis in Labour Law (edition 2010) and the UNAR-CRUI Prize by the National Office against Racial Discrimination for the best Italian Ph.D. thesis in Anti-discrimination Law (3rd prize, edition 2010).  He has been and is involved – also as coordinator – in various national and European research groups. He is editor in chief of the Giornale di diritto del lavoro e di relazioni industriali and vice-chairman of the Law degree course of the University of Florence Law School. He is the author of various publications in the field of Labour Law and Social Security Law. In 2013, he published the book Lavoro e diritti sociali degli stranieri. Il governo delle migrazioni economiche in Italia e in Europa (Giappichelli, Torino); the book was awarded with a special mention by the Italian Association of Labour Law and Social Security – A.I.D.La.S.S. (“Massimo D'Antona” award, 2013-2014 edition). In 2018, he co-edited the books Modelli ed esperienze di welfare aziendale (Giappichelli, Torino, with Maria Luisa Vallauri) and Bisogni sociali e tecniche di tutela giuslavoristica. Questioni aperte e prospettive future (Franco Angeli, Milano, with Maria Dolores Ferrara).