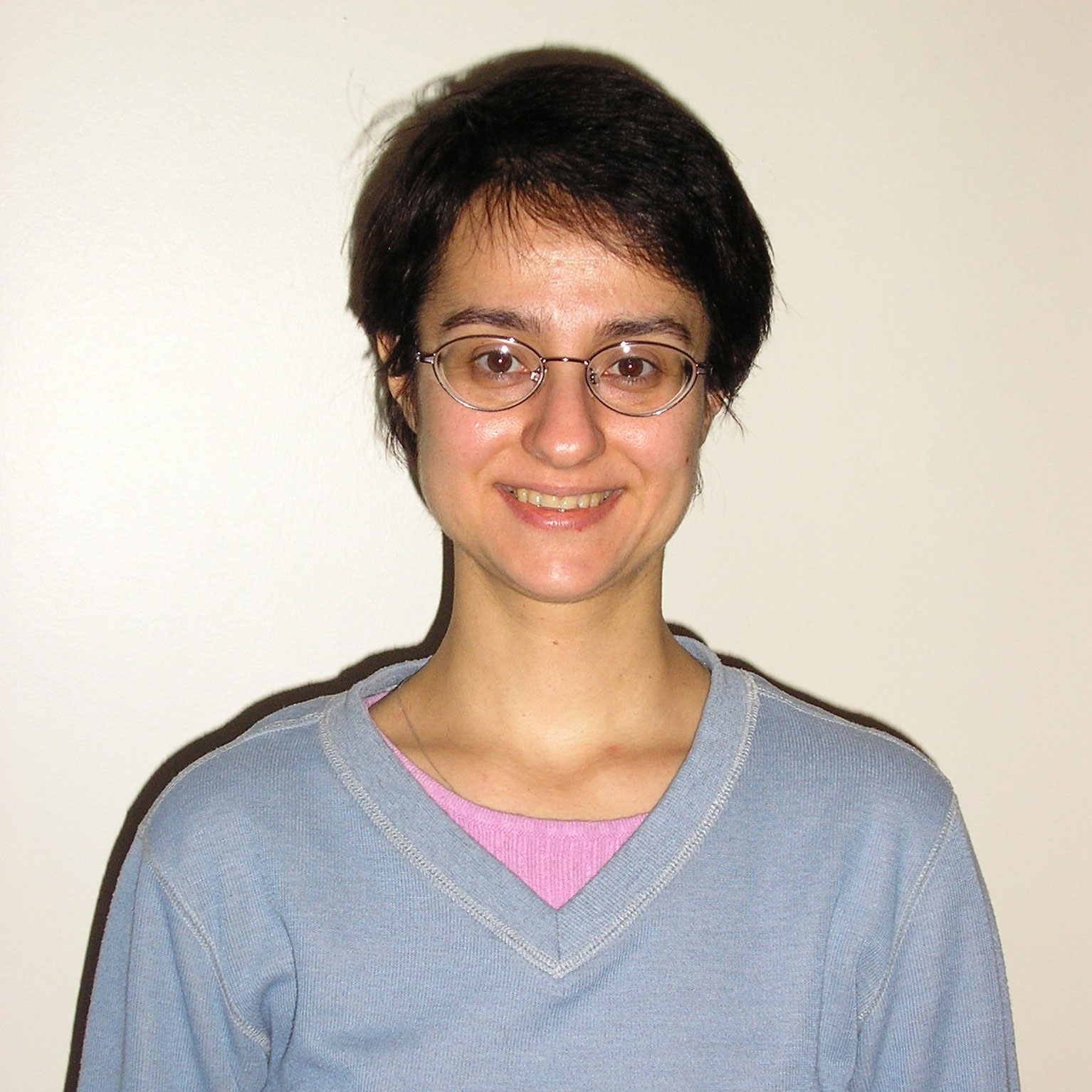 Dr Irina Isaakyan is a Research Associate at the European University Institute in Florence. She obtained her PhD from the University of Edinburgh (2008) and MA Degree from the University of Minnesota (2000). After completing her PhD, she received the ESRC Post-Doctoral Fellowship (2008-2009) to examine European integration and new researchers’ mobility in Scotland. In 2012-2014 she was holder of the Marie Curie Intra-EU Fellowship, awarded for the project FEMIDE /Female Migration from Developed Countries in Southern Europe (2012-2014). Before joining the EUI in 2012, she was Reader at the Ryazan State Radio-Engineering University in Russia (2011-2012) and Research Fellow at the University of Edinburgh (2008-2010). Her research interests include: high-skill and elite migrations, nationalism and diaspora studies; integration policy; immigrants’ identities; and interpretive sociology.