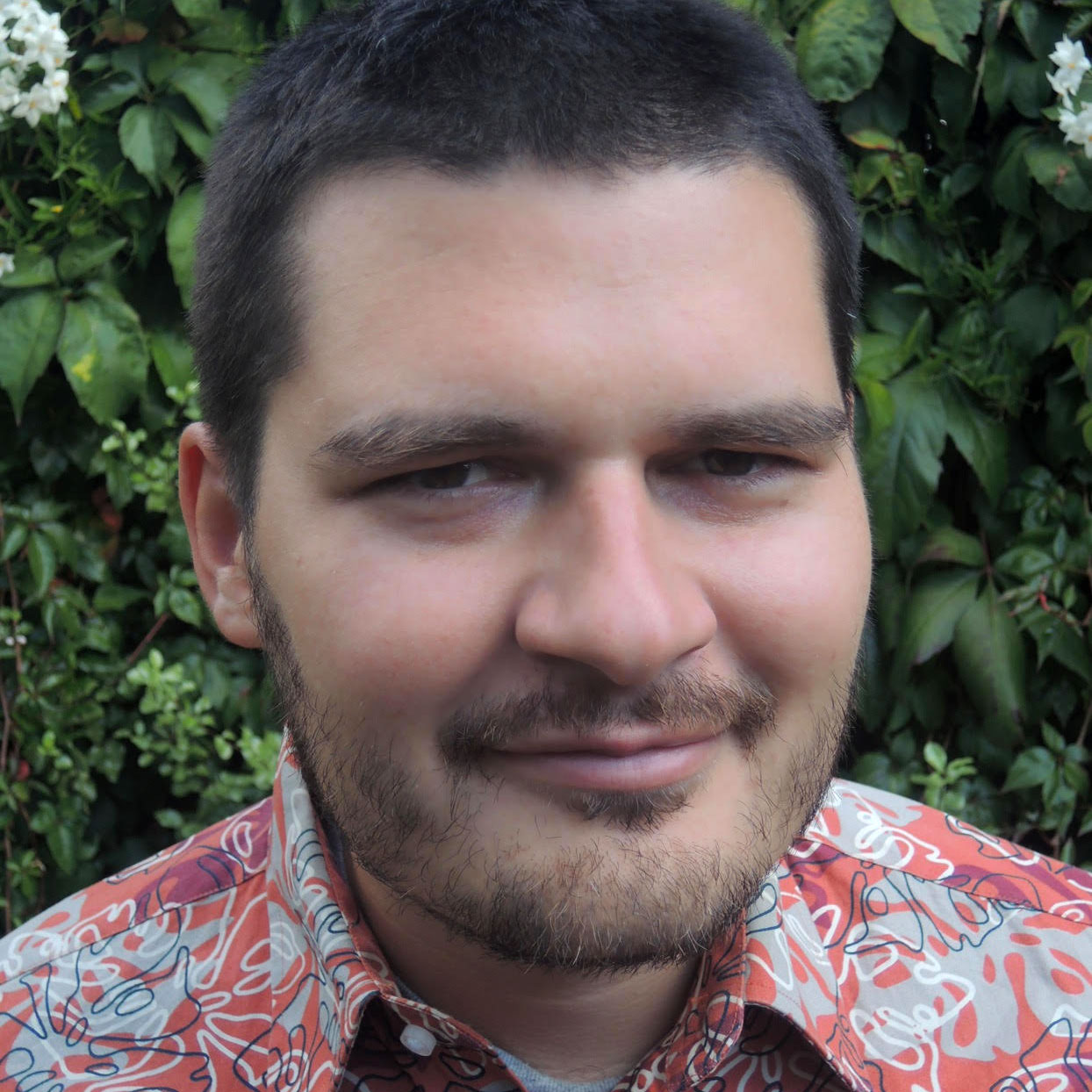 Dr Karel Čada is a researcher at of Department of Sociology at the Faculty of Social Sciences, Charles University in Prague. He completed his doctoral studies at the same department (2008 to 2015), which included years 2013-2014 which he spent as a visiting scholar at the Australian National University. He is currently the principal investigator of the project “Dynamics of Poverty and Social Exclusion in the Czech Republic” funded by the Czech Science Foundation. With Dr Jakub Grygar, he received the ERSTE Foundation Fellowship for the project on Vietnamese cuisine and socio-material proximities in the making of cosmopolitan city (2015-2016). Between 2014 and 2015, he was a leader of the research team which mapped Czech socially excluded localities (The Ministry for Labour and Social Affair). He has published in the area of social exclusion, poverty, education inequalities, non-governmental organisations and social and health policies.