Workshop on labour market and refugees in Jordan and Turkey 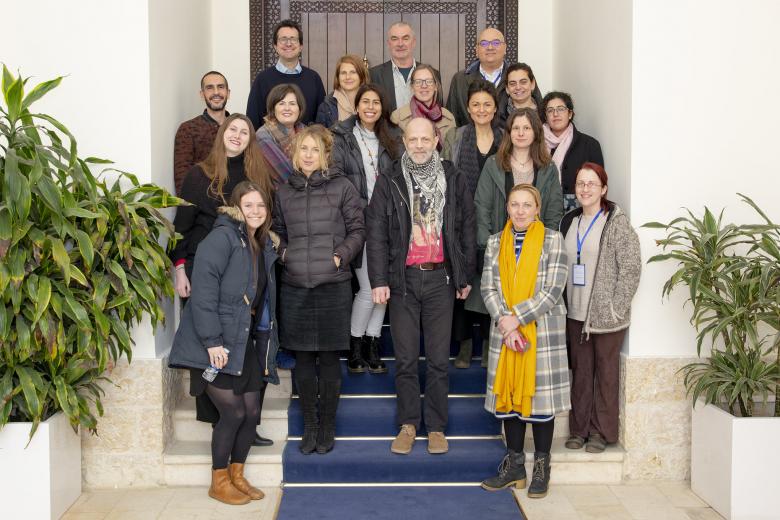 Last week, Sirius has joined a group of academics and NGOs’ representatives who met at Columbia University campus in Amman, Jordan, to discuss labour market integration of migrants, refugees and asylum seekers across Europe and in the Middle East. The workshop was jointly organised by Queens University, Belfast and the Columbia University Global Center, Amman. 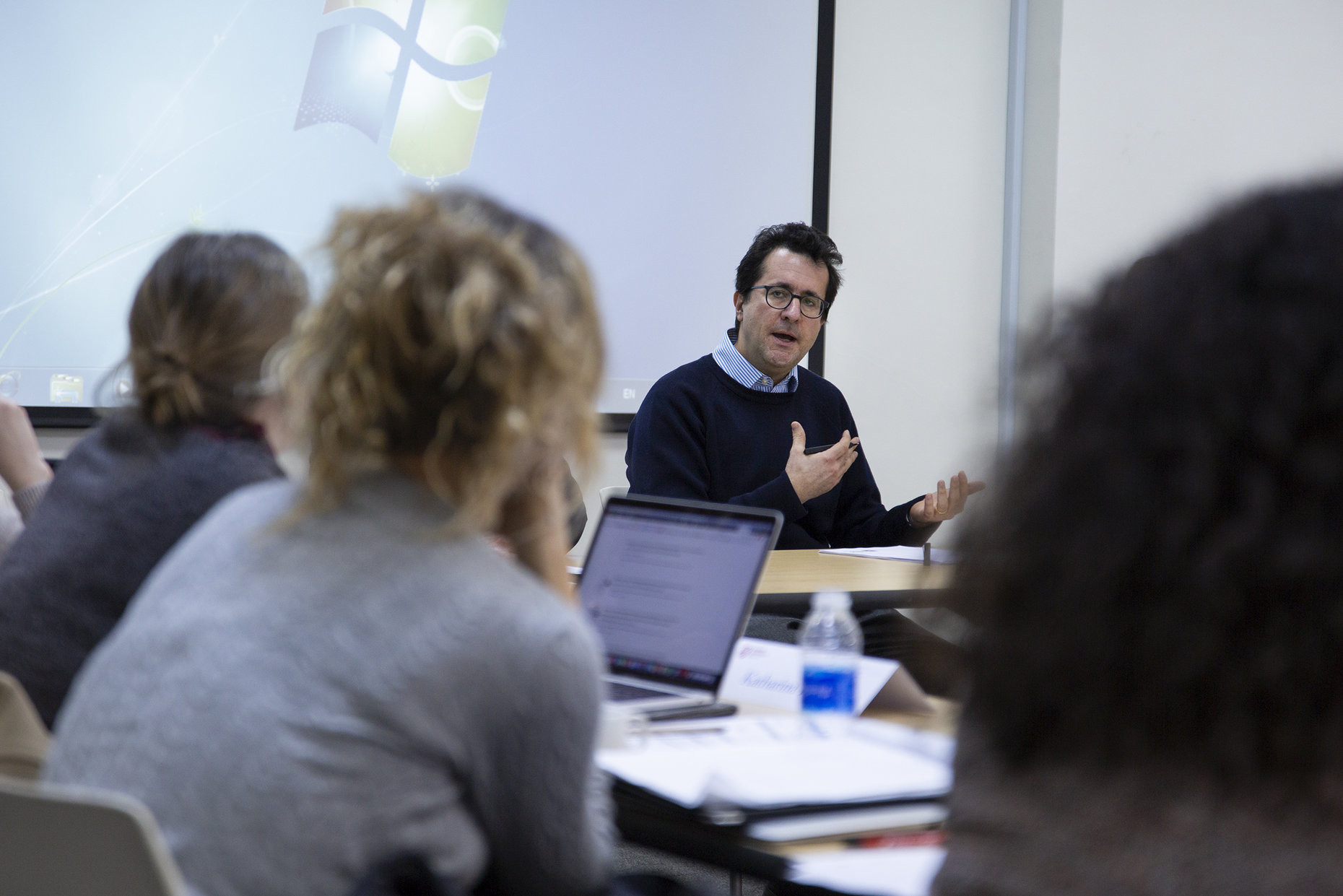 In European countries, migration and asylum have become political and social contested issues, to which governments have reacted deciding to close borders or to admit a relatively small number of refugees or would be refugees, in some cases with limited integration policies and strategies. By contrast, countries in the Middle East, like Jordan and Turkey, that share borders with Syria, and with other unstable states like Iraq, did not opt for borders’ closure but for accepting all those that trespassed the border. Therefore they host (and have hosted) the largest shares of refugees and asylum seekers produced by recent conflicts in the region. Jordan has the second highest share of refugees compared to its population in the world (89 refugees per 1000 inhabitants, UNHCR 2018), Turkey hosts 4 million refugees and asylum seekers (UNHCR data, 2018), and both countries have workforces in which other types of migrants are already settled in since a long time. Hence, in Jordan and Turkey, the addressing issues of refugees and migrants integration, and in particular integration in the labour market, is crucial to avoid internal social, economic and political destabilisation. Hence, for those working on Europe, to consider and discuss the Jordan and Turkey cases represents a real opportunity of learning and exchange about what employment integration means and how it could be best supported.

Findings from research presented at the workshop suggest that countries both in Europe and in the Middle-East face similar challenges when labour market integration is at stake:
a) challenges pertaining to the capacity to match labour demand and supply, and which focus on the need to create a systematic mapping of skills and educational attainment levels (in absence of a map of competencies and capacities that refugees and asylum seekers have, it is hard planning a proper matching with jobs locally available);
b) challenges related to the configuration of host countries labour markets: labour markets are stratified in all countries and according to different criteria—from educational levels but also ‘type and length of migration’ when migrants and refugees are at stake—hence, any policy willing to integrate newcomers into labour markets that are already heavily stratified should consider what impact such newcomers would have on the stratification and how would they, and those already in, cope with the alteration of the stratification provoked. For example, in a country where there are sectors of the economy in which pre-settled migrants primarily work, the injection of new waves of migrants to work in those same sectors, especially if these employ non-qualified workers, will likely have social and economic repercussions on both earlier and new cohorts of migrants –e.g. salary dumping, expulsions of earlier migrants from working sectors and industries, social tensions, etc.;
c) the presumed ‘temporary’ nature of asylum and the related legal statuses conferred by states to asylum seekers and refugees act as constraining factors to the capacity of newcomers to fully integrate in the labour market and to do so via decent employment, as it does the changing time-limits to work permits of migrants already settled in, occurred as a consequence of waves of newcomers;
d) tensions—either if these are rhetorical or real—between natives and newcomers generate deteriorating living conditions for newcomers, leading to their expulsion from the economy or their shifting in the informal economy;
e) due to the concurrent effect of constraining legal statuses, stratified labour markets, and tensions with natives, often newcomers, being these refugees or migrants, end working in the informal economy, which exposes them to risks of exploitation and further economic and social precarity;
f) there is need to change the public narrative of migration and asylum, as any proper integration also through employment cannot depart from a popular understanding of migration as an asset for the hosting country, rather than as a burden;
g) countries in the Middle East differ from European countries though for the pressure that international ‘donors’ put on them by making their resources conditional upon the adoption of policy measures that do not seem to build on a careful appreciation of the social and economic conditions of these countries, nor of those of the migrants and refugees themselves. 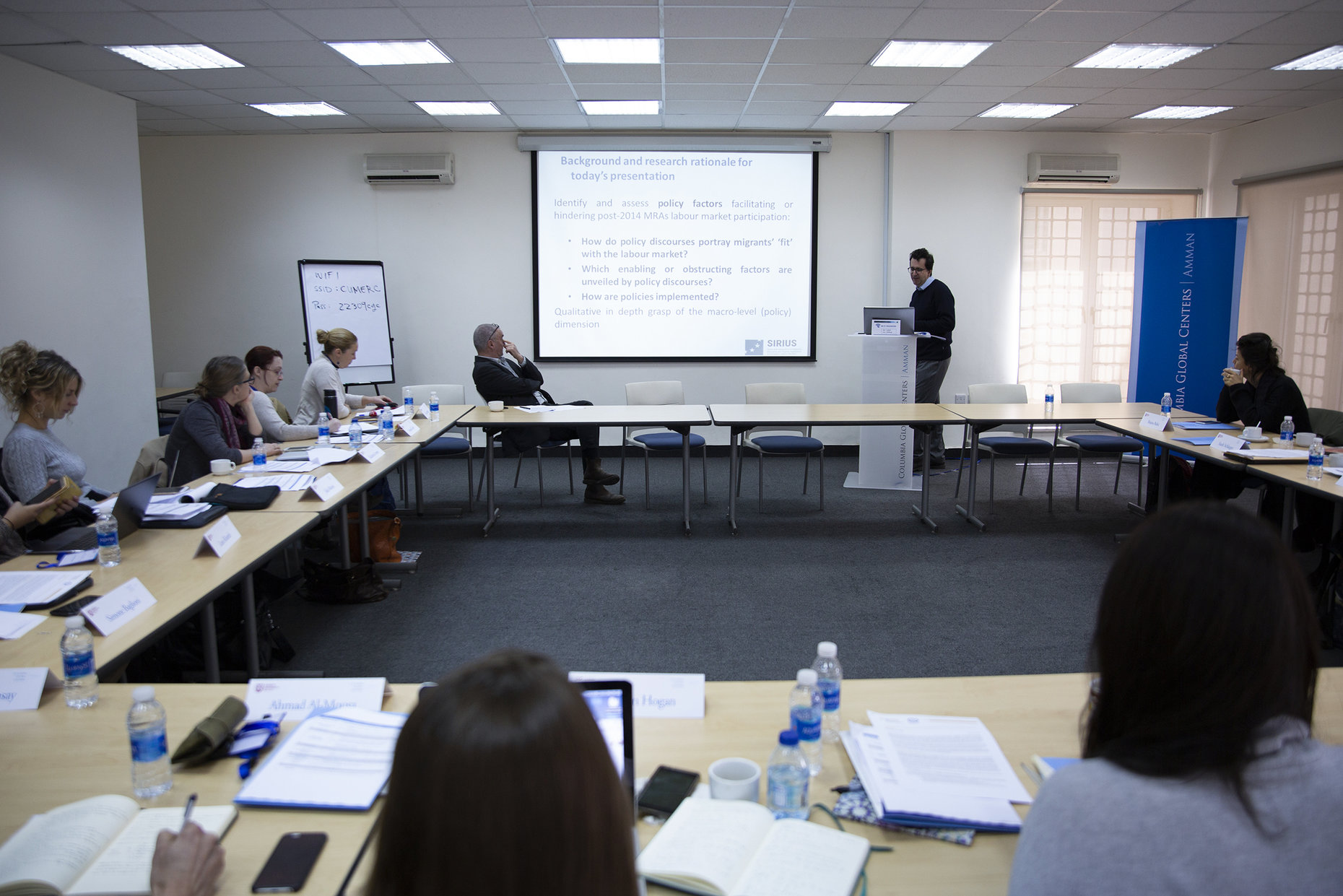 Hence, a more bottom-up approach to migration, asylum and development should be promoted, one in which migrants, refugees and asylum seekers needs and voices are heard and fully considered, along with local civil and labour market expertise. Needless to say, that integration is a two-way process, that it depends on multiple actors’ collaboration, and that accessing decent employment is only a first step into inclusion, but should not be used a synonym for it.