Two reports about integration of migrants, refugees and asylum seekers 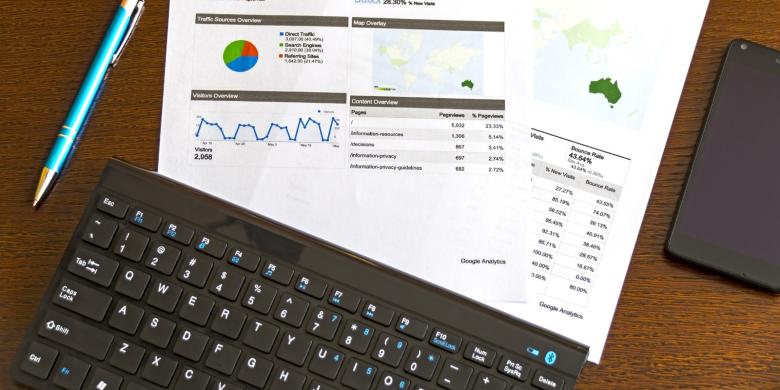 The working paper by IMF documents that migration played a significant role in alleviating aging pressures on labor supply by affecting the age composition of receiving countries' populations. Authors also show a lower participation rates among migrants than among natives. In addition to that, the effects of any given level of education on participation appear to be smaller for migrants than for natives.

You can read the working paper here.

Forging a common path: a European approach to the integration of refugees and asylum seekers

The report by the International Rescue Committe highlights that the EU has a key role in promoting and shaping a European integration policy that should support actors delivering policy and services at the local and national levels. Authors convey that EU can provide principled leadership that clearly communicates the benefits of a succesfull and early integration path.

You can find the report here.