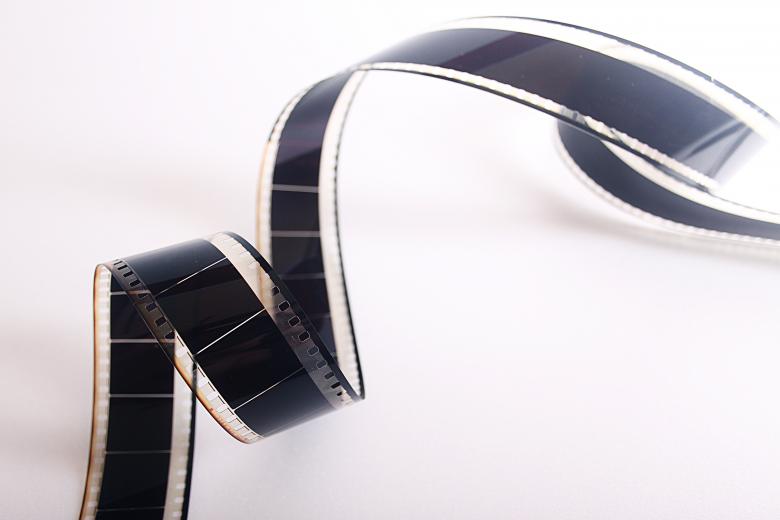 Take One Action is organising a film festival that will take place in Edinburgh and Glasgow between the 12th and 23rd of September. Their goal is to connect individuals and groups through film, creativity and action. The festival will show films to inspire people to change the world.

A selection of films shown:

TIME FOR ILHAN
Ilhan Omar, a hijab-wearing mother of three, was a complete outsider to the political scene. In 2016, she became the first Somali Muslim woman to be elected for state office in America.

TALES OF REFUGE
Programmed and presented by members of the Maryhill Integration Network community, this special screening of documentary and fiction short films explores the lived experiences of young people and adults living through conflict, exile or seeking to build a new future.

ISLAND OF THE HUNGRY GHOSTS
Deeply moving documentary contrasting lush nature and expansive soundscapes with the trauma of displacement and detention. Christmas Island hosts one of the planet's largest annual land migrations: that of forty million red crabs scurrying to the sea. Today the island is also home to a much darker presence: a high-security detention facility where those seeking asylum in Australia are held indefinitely.