The Symbolism of the New Greek Government 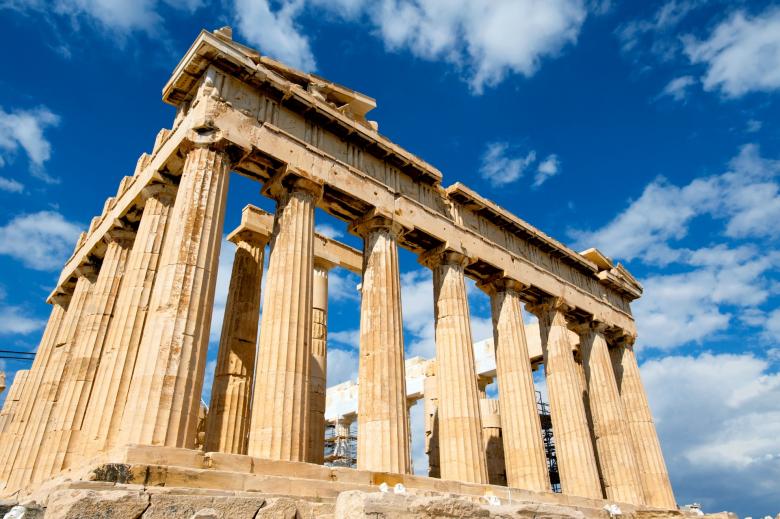 Zoe Lefkofridi and Sevasti Chatzopoulou, academics at University of Salzburg and Roskilde University respectively, have written a text on the results of the Greek elections, what has happened since and what the outcomes might be. To start, women’s representation in Government fell from 25,5% to 8,9%, for which they urge the new government to more actively promote gender equality. Moreover, according to the authors, the decision not to issue any more social security numbers to refugees, asylum seekers, unaccompanied refugee children, and non-EU nationals will also dismantle the current immigration system which was based on the respect of human rights.

You can read the whole text on The London School of Economics and Political Science’s website, where they also discuss how the new Prime Minister wants to change the Greek electoral system away from proportional representation and the ramifications of this.