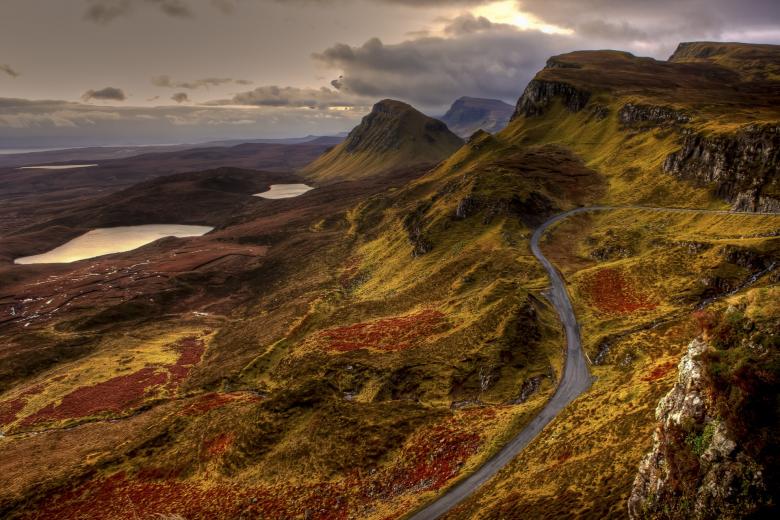 The Scottish Government Expert Advisory Group on Migration and Population, led by Professor Christina Bowell, have published a report which sets out evidence and analysis for Scotland of the implications of the new UK immigration proposals in relation to UK leaving the EU. A few key points from the report:

- The net migration to Scotland will be reduced by between 30% and 50% over the coming two decades.
- An expanded and simplified Tier 2 would widen the route for skilled non‑EU workers and could sustain at least a portion of EU immigration flows from those meeting the skills and salary criteria.
- The overall reduction in EU immigration would be especially challenging for those sectors most reliant on lower-paid, non‑UK workers, including occupations such as textiles, social care, leisure and travel, sales and elementary occupations.
- Restricted routes for EU immigration would also be particularly disruptive for rural and remote areas of Scotland, where the old age structure means that in-migration is the only means of countering depopulation

You can read the full report here and an executive summary here.