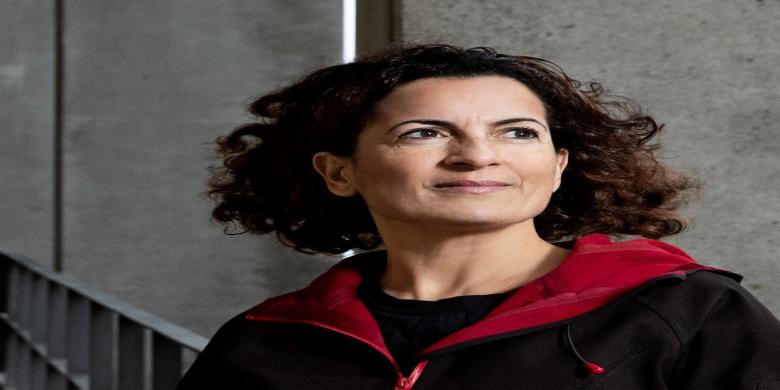 Our SIRIUS partner, Prof. Michelle Pace, has been invited to participate the Criminology, Politics and Sociology Seminar Series 2021-22. Today she holds a seminar titled "The paradigm shift and migrant integration: Is something rotten in the state of Denmark?"

Abstract
Denmark has become a special model of strict migration policies that other European countries are seeking to emulate. In October 2018, Austria joined forces with Denmark and presented a ‘new vision paper' for reforming European countries' policies for asylum and protection. In February 2019, the Danish Parliament passed a ‘paradigm shift' asylum bill: The emphasis now moved from the previous emphasis on refugees' integration to the idea that they should only be in Denmark temporarily and return as soon as possible. In June 2021, the UK's Home Secretary opened talks with Denmark in regard to planned legislation which could see asylum applications processed offshore. At the early September 2021 EU talks on Afghanistan, (following the rapid take-over of the country by the Taliban and increasing concerns of another refugee crisis engulfing Europe), discussions were dominated by an anti-refugee agenda and were led by Germany's interior minister. To understand these strict policies we need new knowledge about their effects on the integration of migrants already residing in European host societies, particularly those with precarious legal status. My paper will develop a theoretical framework, based on the concept of differential inclusion that describes policies that create borders within the nation. This paper will evaluate how increasingly stricter migration policies impact on the integration of migrants: socially, economically and politically. With a specific focus on the case of Denmark and using narrative analysis as method, my paper will provide illustrative migrant testimonies that will guide research and public policy on questions of migration governance and migrant integration. Studying such impacts is a new area of research, despite its importance as a background for academic and nuanced European public debates on immigration, asylum, settlement, and integration. 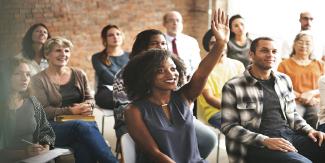 Funded PhD on social innovation and integration of migrants, refugees and asylum seekers. 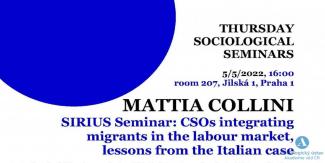 SIRIUS still ‘on stage’: Dr Mattia Collini, from the Sirius UNIFI team has presented his research at Charles University in Prague

Support from Horizon 2020 Initiatives to Ukrainians