New Book - The Palestinian Authority in the West Bank 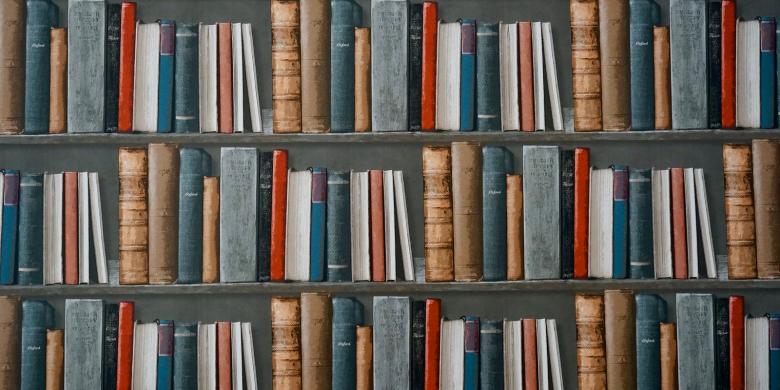 Conceptually, the understanding of the PA’s ‘theater of statecraft’ is inspired by Judith Butler’s conception of performativity as one that encompasses several repetitive and ritual performative acts. The authors explore what they refer to as the ‘fuzzy state' (personified in the form and conduct of the PA) looks like for those living it, from the vantage point of PA institutions, NGOs, international representative offices, and activists. Methodologically, the book adopts an ethnographic approach, by way of interviews and observations in the occupied West Bank and East Jerusalem.

The Palestinian Authority in the West Bank makes an important and long-due intervention by integrating performance studies and politics to suggest an understanding of the theatrics of woeful statecraft in Palestine. The book is an essential resource for students and scholars interested in the study of the state, International Relations and Politics, Palestine Studies, and the Middle East.