Migrants, Society, Inclusion: Yes we can at 18th European week of regions and cities. 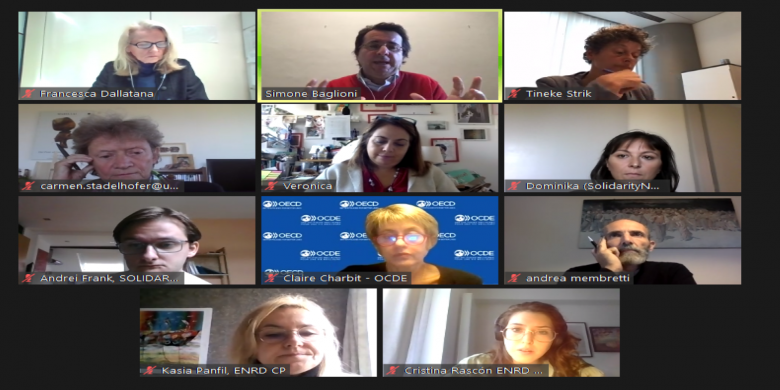 Last 9 October, inside the framework of the 18th European week of region and cities, we had a interesting debate during the panel entitled: Migrants, society, inclusion:Yes we can.

We started the Workshop with a short reflection and becoming aware that Migration is a phenomenon that always existed in history: Humans always migrated into regions and across borders linked to phenomena which we know nowadays still, and which we will face in different degrees and variations in future, too.

Prof. Baglioni guided through the workshop which focused first on the EU and national legal frameworks which are conditioning the access of migrants to national labour markets and their integration in the EU, as well as on the newly released Migration-package by the European Commission.

Prof. Federico discussed with MEP Tineke Strik in how far pacification and integration can be better supported by law. The MEP concluded on the newly released Migration-package by the European Commission: “There is no legal framework foreseen for the middle and low skilled workers. And I think this is a missed opportunity, because we know, if you don’t regulate this, and there is still shortages on the labour market, you will have this irregular migration and in the end, this is also effecting the integration, because they are under risk of being exploited, included their family members who don’t have the rights that they need to integrate.”

The valuable contributions of NGOs in the integration process was in the spotlight next, as Solidarity Now succeeds in creating highly efficient and effective, interactive Job Fairs in an economic country-context which is not overtly in demand of employees. Another NGO, CIAC Onlus, successfully does directly the job-matching process and upskilling of migrants for big, well-known, international companies which are then endowing migrants with regular contracts.

Kerstin Wilde (EC/REA) took over to the focus on ‘Empowering citizens’ and introduced into cultural networking across borders, focusing on similarities and co-creation experience as presented by Dr. Carmen Stadelhofer,  the organiser of the Danube Networkers for Europe who links the past, present and the future of migrated persons in that macro-region with a low-barrier, citizen-focused approach.

It became obvious that sustainable citizen engagement needs appropriate, long-term funding, anchored for 7 years in the Operational Programmes of the Structural Funds and other funding schemes, rather than an ad-hoc 1-2 years funding.

Interreg and the H2020-project MATILDE focused on the local level with their highly-underestimated potential, especially of so-called ‘rural/peripheral’ areas, which manage very well place-based and thorough integration of migrants in their embedded, local labour markets, while they are strongly focusing on soft skills and trust despite or even due to strong, local culture.

Claire Charbit (OECD) recalled the importance of adopting a place-based approach when considering integration issues, as migrants do live and work in places with different opportunities and resources.

At this link you can find recordings of the interventions: 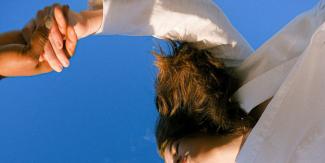 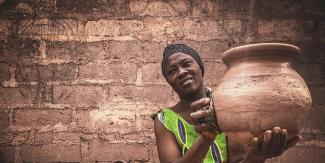