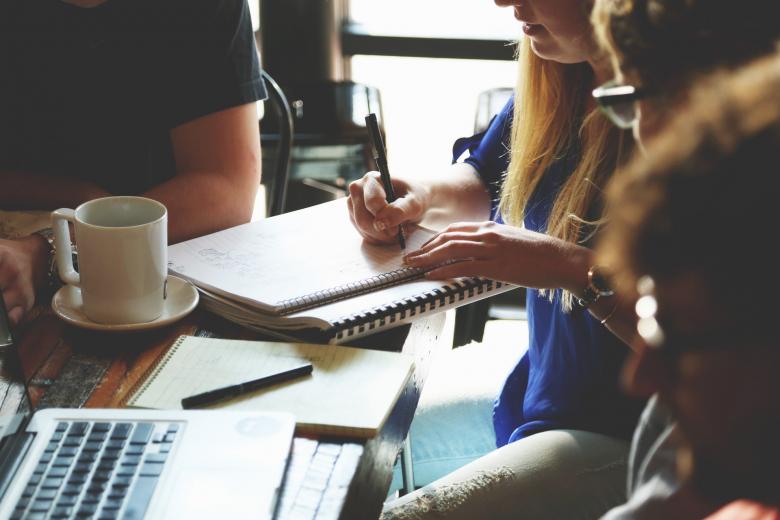 The SIRIUS project has today released the latest findings of it's multidisciplinary and cross-national analysis of the labour market integration of migrants, refugees and asylum applicants (MRAs) into European labour markets.

The newly published report, led by Charles University, analyses the role of Civil Society Organisations (CSOs) across seven countries (the Czech Republic, Denmark, Greece, Finland, Italy, Switzerland, and the United Kingdom) and compares the role of CSOs across these diverse European contexts. The findings suggests a high degree of differentiation among CSOs, not only across states but also within states, determined by the tradition of civil society in host countries as well as the diversity of MRA groups and depending on their familiarity and experience with civil society.

More specifically, the objectives of the analysis contained in the report were as follows: (a) to explore the views of CSO representatives concerning recent migrants, refugees, and asylum seekers and their employability and integration potential; (b) to analyse the role of civil society organisations from the viewpoint of migrants, refugees, and asylum seekers; (c) to identify the transnational links between national organisations and foreign and transnational CSOs, including international institutions and structures (the EU, UN, etc.); (d) to analyse the importance of integration in the context of perspectives opposing integration, such as anti-migration perspectives; and (e) to analyse the reaction of CSOs to the post-2014 migration flows and their ability to respond to the negative perceptions of migrants, asylum seekers, and refugees in Europe.

The new report also gives particular emphasis to the perspective of MRAs. The aim was thus to understand both the demand and supply expected from and provided by CSOs in the area of labour market integration services. In other words, in this latest piece of research, the SIRIUS project focused not only on how CSOs react to the needs of MRAs but also on what MRAs expect from and receive from them.

In the coming weeks we'll be providing an insight into findings from each of the SIRIUS teams involved in conducting the analysis and compiling the report.

You can read the full report here: Civil Society Enablers and Barriers