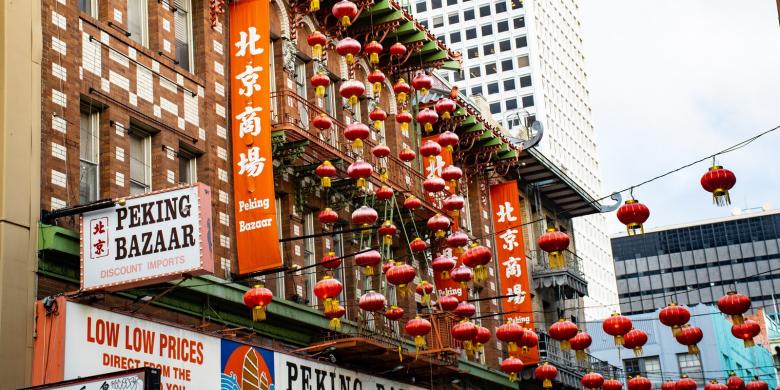 A new study from the Stanford Immigration Policy Lab found that new refugees were more likely to find work within their first five years if officials assigned them to an area with a larger community of people who share their nationality, ethnicity or language.

Researchers analyzed governmental data of 8,590 asylum seekers who were granted temporary protection status when they arrived in Switzerland between 2008 and 2013. The data also included five years of information on each refugee, including whether they found employment and in which industry. Analysis of the data revealed that no more than 40 percent of refugees had a job during their fifth year in Switzerland. But those refugees who were assigned to cantons with a larger ethnic network were more likely to have found work.

More information about the research is available here