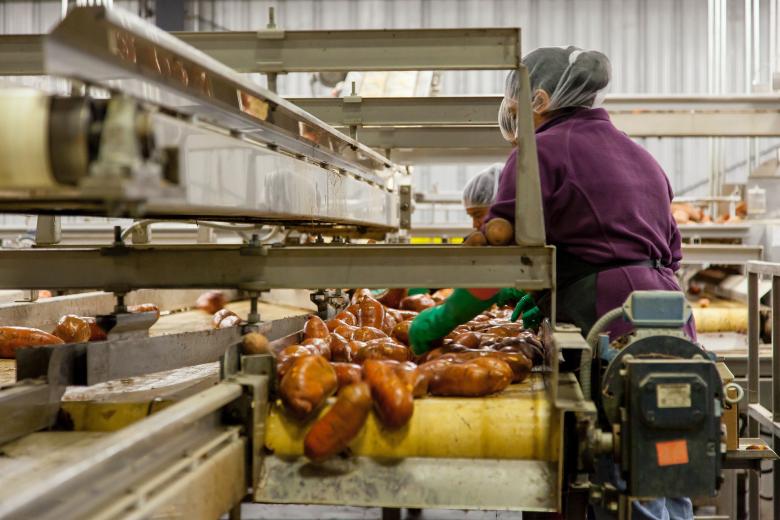 The deadline for submitting the application for regularization based on the ‘emergence’ (from the irregular sector’) of employment relationships which the Italian government set last May 2020 (Decree n.34 of 19 May 2020) is now closed.
The measure had been launched after two months of intensive public debate after trade unions and employers’ organisations (Coldiretti in particular) had rung the alarm regarding the risk of lack of foreign labor in agriculture, due to the health covid-19 related emergency.
The issues that emerged from the debates were the key role played by foreign workforce and the urgency of the regularization of those migrants who were necessary to maintain the functioning of the Italian agri-food system in a period of limited international mobility and with citizens who instinctively "assaulted” the supermarkets in the first weeks of the new and unknown emergency.
To remember that in agriculture while family workers and companies are decreasing, foreign workers employed have now reached more than a third of the total number of the sector employees: in 2016 with INPS, the national social insurance institution, there were almost 364,000 foreign workers registered (in 2006 they were 126,000), and the Crea (Council for research in agriculture and the analysis of the agricultural economy) estimated a number of 405,673 employees (compared to 23,000 in 1989). The most represented nationalities are Romanians, with more than 120,000 workers, and then Indians, Moroccans and Albanians, around 30,000 units each, which explains also the relevance of this specific sector of work in the agenda of the Minister of Agriculture MRs Teresa Bellanova and of the Conte government.
However, when the deadline for the regularization application was passed, the Ministry of the Interior recorded an amount of 207,542 applications with a clear prevalence of those concerning domestic work and personal care, which constitutes 85% of the total number of applications transmitted (176,848), compared to applications for emergence of subordinate work including in the agriculture, which therefore concerned 15% of the total (30,694). These data, once analyzed in depth, will allow to better frame the Italian debate in which  many associations and trade unions representing migrant workers in agriculture and beyond have pointed out the weaknesses of current current migration policies and public debates. 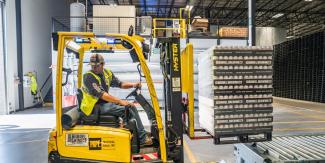 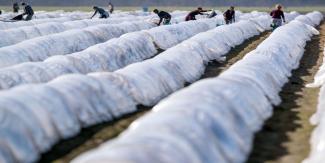 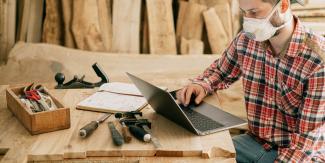