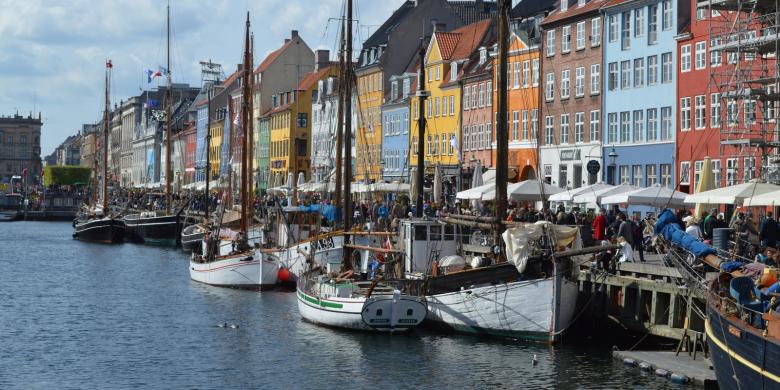 This said, access to the labour market is at the core of Denmark’s integration policy, as active labour market policies have been a foundational characteristic of the Scandinavian welfare model (Pace 2017). This focus on employment as a path towards integration has meant that despite the difficulties in accessing the Danish labour market, following entrance, migrants have their fundamental rights protected in accordance with international labour conventions. In general, migrants are protected from abuse and exploitation, although exploitation of workers and social dumping is still possible, especially in sectors with low levels of unionisation, a high share of low-skilled workers and with geographically dispersed, small and mobile worksites. Denmark also has a strong legal and institutional framework that has curbed human trafficking and forced labour. Moreover, the focus on migrants’ labour market integration today has led to the most celebrated aspect of Danish integration policy – namely, its work-training program (Basic Integration Education program or IGU) for refugees which has been implemented since 2016. Social partners, including the Danish Trade Union and the Danish Employers’ Confederation, as well as the governmental authorities (that include municipalities) have agreed upon an integrated vocational training program that helps refugees find traineeships in Danish companies. The hope is that such programs will assist in improving refugees’ Danish language skills, familiarize them with the Danish work environment and finally provide them with experience that would eventually lead them to permanent forms of employment. The program spans over a period of two years during which refugees are employed at Danish companies and receive traineeship wages. Simultaneously, refugees also take Danish language lessons. 500 refugees were employed through this program during the first six months of 2017.

Despite these positive developments with regard to migrants’ integration into the Danish labour market, authors of the Danish WP2 National Report propose five policy recommendations:

First, initial fieldwork among members of the non-profit sector, academics and refugees indicate that there is the risk that the two-year work training program is being used by the private sector to simply employ ‘cheap’ labour. A placement of ‘checks and balances’ that ensure that companies that avail themselves of the IGU program permanently employ a significant percentage of the trainees is recommended. Ensuring that there is a stipulated percentage as opposed to a number would ensure that the company’s commitment to permanently employing trainees is proportional to the extent that they use the IGU program.

Second, migration policy in general is contingent on its perceived impact on the sanctity of the Danish welfare state. This means that migration policy is determined not by the migrants’ needs, interests and aspirations with regards to their material, cultural and political life in Denmark but on the ‘needs’ of the welfare state. The result is that migrants’ integration becomes ‘market driven’, whereby the needs of the labour market (say, for instance, the labour needs of a specific sector of the economy) determine the manner in which migrants are integrated as opposed to ‘leveraging’ migrants’ own educational background, employment experiences and career aspirations. With regard to refugees this often means that they are only employed in specific sectors (for example, hotel sector, cleaning services, restaurants and other service industries). Non-refugee migrants with ‘fast track’ visa programs are instituted only for specific sectors where there are gaps in the existent Danish labour market. Alongside researchers and highly paid professions, there is a ‘Positive List’ that includes specific positions within sectors of the economy. If an individual is offered a job that is included in the positive list his or her visa will be processed within one month (New to Denmark 2018). Here the authors recommend that there needs to also be a focus on profiling the skills, knowledge and experiences that migrants bring to Denmark. At the very outset of their integration training there should be a skills profiling exercise, especially of refugees and asylum seekers. Subsequently, their integration into the Danish labour market should account for their ‘profile’ and career goals in order to assist migrants in finding employment in sectors best suited to their individual skills and aspirations.

Third, a significant challenge in Danish migration policy (-making) is the frequency with which immigration law in Denmark has been changed and continues to change up to the time of writing. According to the Danish daily newspaper Information immigration laws were changed 68 times between 2002 and 2016. During the same period Danish permanent residency regulations were changed 10 times (Mortensen 2016). Such unpredictability is a significant bureaucratic challenge for migrants and renders legal paths of immigration and processes of integration ever-more incomprehensible and inaccessible. Additionally, frequent changes in immigration regulations also lead to uncertainty for employers and can possibly discourage them from employing migrants in the future, and may very well be one of the reasons why Denmark fares very poorly in comparison to the other Nordic countries in regard to attracting high skilled workers. It creates an uncertain, unpredicatable and alienating environment which scares off highly educated foreigners. The authors therefore recommend stability in migration policy making and possibly the inclusion of a moratorium period after the implementation of a law during which immigration regulations would not be altered. This moratorium period would allow policymakers to sufficiently assess the successes/failures of the recently implemented law and would also allow migrants to familiarize themselves with the most recent immigration laws and bureaucratic regulations.

Finally, reduction of potential workplaces has been an on-going strategy to further limit opportunities for migrants to work legally in Denmark. This strategy, the authors believe, may not necessarily help those already working illegally, as they might be pushed into even more unsafe and exploitative work environments. A potential solution could be schemes like the former Dutch “scheme” for the so-called “white illegals” who worked “white” and paid taxes although they didn’t have a residency permit*, which could help bring people out of the shadow and into Danish society.

If you want to know more about Denmark’s legal framework for the integration of migrants, refugees and asylum applicants into labour markets, please have a look here at Denmark Chapter in our WP2 Report (pp. 129-192).

*The Dutch “white illegals” were people who had come to the Netherlands before 1992 and thus had obtained a social security number with which they worked “white” and paid taxes, although they did not have a residency permit. 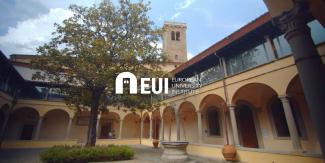 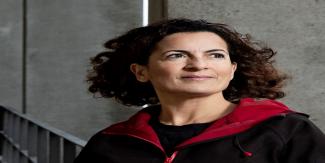 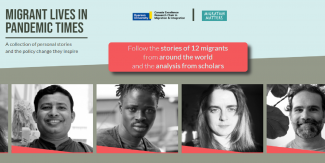 A Collective Project on Migration Life During the Pandemic