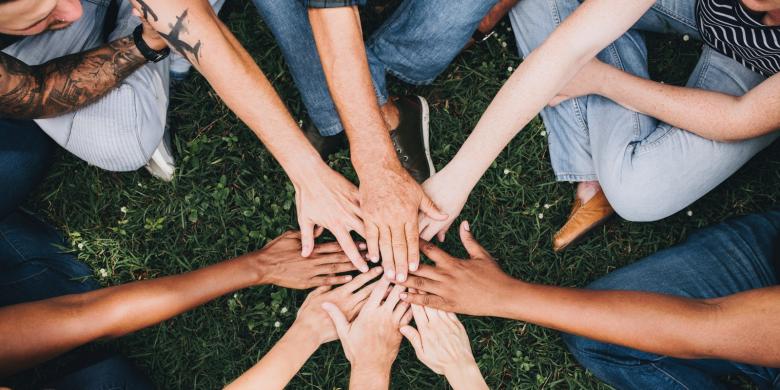 In a video address to mark World Refugee Day, UN High Commissioner for Refugees Filippo Grandi offered a message of hope, pledging to do all he could to help millions of forcibly displaced people “not just to get by, but also to thrive”. He acknowledged that efforts to support refugees were not enough – resettlement places were too few, funding levels too low and some countries have introduced restrictions limiting access to asylum and discouraging sea rescues. At the same time, he said, “voices of humanity are holding their ground”. In a piece published by the World Economic Forum today, Grandi urged businesses and governments to start making long-term investments in refugee education and employment. Noting that many examples already exist of individual generosity and public-private partnerships, Grandi said the challenge now is to expand such endeavours to “a global scale”.

To read more and see the video please visit here