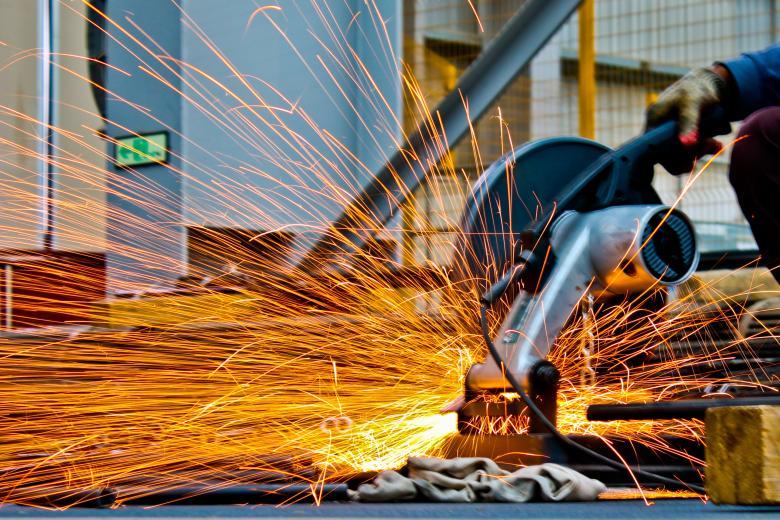 Reuters report that there has been a shortage of skilled labourers in Germany because young people does not want to spend three and a half years with on-the-job training, which in turn has led to more than a third of companies hiring has not been able to fill their training spaces. However, German companies attracted more apprentices for on-the-job training schemes last year because of the increased amounts of applications from asylum seekers from Afghanistan and Syria. In Germany, asylum seekers can continue on-the-job training over three years and work for another two years under certain conditions even if their asylum requests are rejected. This is to facilitate integration and to reduce the risks for companies that they lose a skilled worker after having invested in his or her training.