Social Partners: An ally out of reach in the integration of migrants in the Finnish labour market 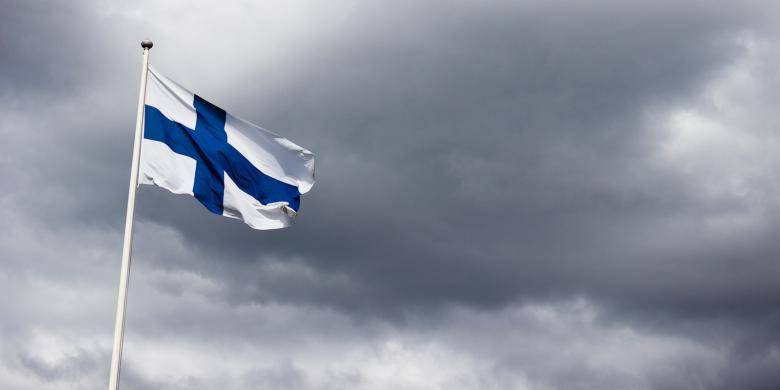 Social partners – trade unions and employers associations, play a key role in labour market policy making in Finland. On some occasions, this also means influence immigration policy. Finland has a high union density, with about 70% of employees belonging to a union. Employers are similarly well organized. Trade unions and employer’ associations are organised under central confederations.  For unions, these are the Confederation of Unions for Professional and Managerial Staff in Finland (AKAVA), The Central Organisation of Finnish Trade Unions (SAK) and The Finnish Confederation of Professionals (STTK). Sectoral employer associations are organized under the Confederation of Finnish Industries (EK) for employers.

Social partners in Finland see immigration as an asset to the Finnish economy, compensating skill and labour shortages linked to an apparent demographic challenge in the country. However, they do not see themselves as having a large role in ensuring that migrants find employment, although they are supportive of government efforts to support migrants in this way. Unions see their role as representing migrants to ensure that they are not exploited and mistreated, while employer organizations represent employer’ interests in being able to hire the kind of migrant workers they need to fill job openings in their sector.

Social partners distinguish between migrants and refugees in terms of their contribution to the labour market; with the later perceived to have a less positive impact than the former. Importantly, they note the small volume of immigration relative to emerging skill and labour demands; this is mainly an employer concern, but unions mention this as well. Further, social partners underscore the low employment rate of migrants in Finland, especially refugees, whose employment potential remains largely unrealised. Both pitfalls are seen as diminishing the potential of migration in addressing the country’s demographic challenge.

Exploring plausible causes for migrants’ low employment rate and their skewed labour market integration pattern, social partners identify a number of factors hindering migrants’ integration in the Finnish labour market. Social partners unanimously acknowledge migrants’ language skill deficiency as a problem, while a lack of education is regarded as a problem in some sectors. While there is a remarkable degree of agreement between unions and employers, trade unions and employer associations differ on the barriers to employment they identify, and the degree to which they emphasise certain barriers. For instance, employer associations emphasize statistical discrimination – lack of recognition of foreign qualifications – more than trade unions do. Similarly, bureaucratic legal, administrative and immigration protocols were emphasised by employers’ associations as a barrier to migrants’ labour market integration. Trade unions identify exploitive and precarious work arrangements such as fixed term contracts, part time work and the ‘gig’ economy as barriers to meaningful inclusion of workers in the labour market.  Employer associations regard these as positive opportunities. However, both agree that obstacles related to worker permits, language deficiency, and poor comprehension of the local labour market places migrants in a vulnerable position in the labour market, thus exposing them to possible exploitation in the informal sector, and health and safety risks in the workplace.

While unions recognise the challenges hindering migrants’ integration in the Finnish labour market, they do not see it as their role to fix migrant underemployment, since they de facto represent workers already in employment. Therefore, the key role of social partners in Finland is not to integrate, but to preserve the rights of already integrated migrant workers; thus confining the responsibility for migrants’ integration in the labour market – getting migrants into work – to the state and its bodies.

Generally, trade unions in Finland provide universal services for workers regardless of legal status, and though there are, a few services targeted at migrants; these vary between unions and their aim is to improve the position of migrant workers in the Finnish labour market. A key union service for migrant workers in Finland is providing information about the labour market and collective agreements in multiple languages to ameliorate migrants’ vulnerability in the labour market. Some trade unions provide labour market and workplace information courses. On the other hand, employer associations lobby for less bureaucratic worker-permit procedures, skill recognition, and family oriented and long-term integration of skilled workers. Lastly, but perhaps the social partners’ most essential service to prospective and active migrant workers in Finland, is social advocacy. Trade unions and employer associations in Finland have the capacity to influence general public opinion, policy, and even legislation at a national level on issues related to migrant workers and their integration in the labour market and society due to their position as participants in the states’ tripartite decision-making system.

Migrants are an asset to the Finnish economy as sources of skills and labour that compensate for emerging labour market shortages in the country. However, the integration of migrants and refugees living in Finland is hindered by bureaucratic legal and administrative obstacles; as well as migrant embodied obstacles. The state is the core integration service offering institution, and despite their strategic location, social partners in Finland are not an integration service offering institution. As a rule, trade unions and employer associations organise and represent only already integrated individuals in employment. Nonetheless, Finnish social partners, have, and do play an instrumental role in migrant’ labour market integration as social advocates influencing public opinion, policy, and legislation at the national level as stakeholders in the states tripartite decision making system. Some unions have instituted more migrant-inclusive activities, but these are not widespread.  Both employers’ associations and unions are employers in their own right; very little has been done to diversify their own staff, and this should be rectified. There is also a wider scope for social partners to work in concert in national policy for a more comprehensive integration of migrants in the Finnish labour market: in particular ending discrimination in recruitment and career progression through public awareness of the importance of diversity; and improving company policies and legislation is an important job of both unions and employers.  Progress is being made in this respect, but there is a long way to go and it should continue.

If you want to know more about the Finnish social partners role in the integration of migrants, refugees and asylum applicants into labour markets, please have a look here at our Finland Chapter in our WP5 Report (78-96). 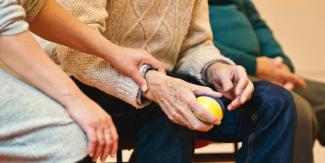 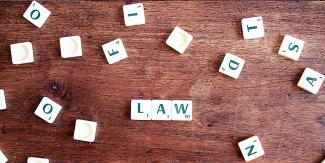