Riace Model and the Italian Court of Cassation 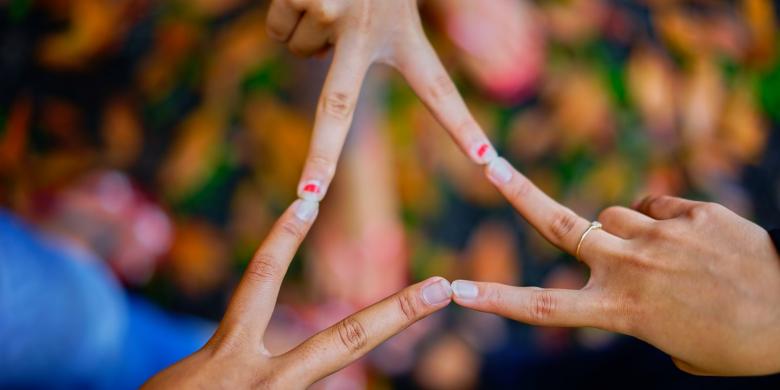 Riace, a small town on the Ionian coast of Calabria (South Italy), from being a ghost town with the large majority of its population emigrating North or abroad, has become a model of migrants integration. The idea of making migrants become part of the local community, revitalising the town started already in 1998 thanks to Domenico (Mimmo) Lucano, Mayor of Riace.

In October last year, Mimmo Lucano was arrested for having allegedly aided illegal immigration. The Mayor was accused of fraudulently assigning waste collection contracts as well as organising  “marriages of convenience” between local men and foreign women. The "Riace model" was under threat.

On April 2, the Court of Cassation (the highest Italian court of appeal) ruled that there is no evidence of fraud or arranged marriages in Lucano's administration and ordered the Tribunal of Reggio Calabria to reconsider the case. This is a good news for those that consider Riace a positive experience of mutual benefit for both migrants and local communities.