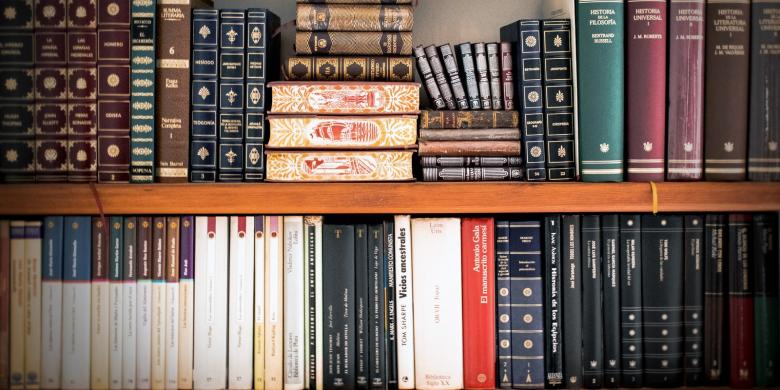 In the second SIRIUS policy brief we present evidence and policy considerations about the ‘macro’ dimensions of integration by assessing how far legal and institutional frameworks of migration and asylum as well as labour law work as enablers or obstructers of post-2014 MRAAs integration in European labour markets across the seven countries studied in SIRIUS (the Czech Republic, Denmark, Finland, Greece, Italy, the United Kingdom and Switzerland). We focus on post-2014 MRAs given the peak in migration and asylum figures Europe has experienced in 2015 and 2016.

Building upon the main findings of the WP2 Report the most relevant policy implications are:

1. Given that the lack of homogeneity among EU Member States about the rights associated to specific categories of migrants constitutes a barrier for the labour market integration of MRAAs, additional efforts are required from the EU and its Member States at better harmonizing and coordinating respective countries’ asylum and immigration policies and laws. More informed, evidence-based and coordinated cross-European asylum and immigration policies could also tackle irregular work and manage secondary movements (intra-EU movement of MRAAs).

2. Complexity of national legal frameworks on migration and asylum should be reduced, in order to avoid multiple, fragmentary normative stratification, which jeopardises internal consistency and effectiveness, as well as rules’ predictability and certainty. Furthermore, immigration issues should be regulated mainly through primary legislation, which is subject to the democratic control of Parliaments, and not through secondary legislation.

4. The necessary control of EU external borders and the right of each country to control the influx of non-EU foreigners should go hand in hand with the effective guarantee of fundamental human rights and policies that actually favour legal immigration also for economic reasons, with a realistic planning of working permits and foreign workers’ quota based on the actual needs of each country’s labour market, rather than on stereotypes. Asylum and international protection should not be the -almost- sole channel to enter legally EU countries. Too restrictive policies on working permits risk to favour illegal immigration or to improperly burden the asylum system.

5. Widening the access to refugee and beneficiary of subsidiary protection statuses or enlarging rights and benefits connected with other statuses would multiply the enabling effect of a legal status easing integration of foreign workers. It would also avoid the creation of a migrant winner-looser divide, which would be at odds with any human rights, and solidarity-based understanding of what a modern society should be.

6. Lowering the barriers that prevent MRAAs to work as nationals do (improving language skills, recognizing skills and qualifications, providing vocational training and education, granting unemployment benefits, the right to self-employment and to work in the public sector) would release important energies and capacities that could positively contribute to host societies economic growth, social well-being and peaceful coexistence. 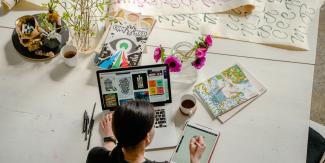