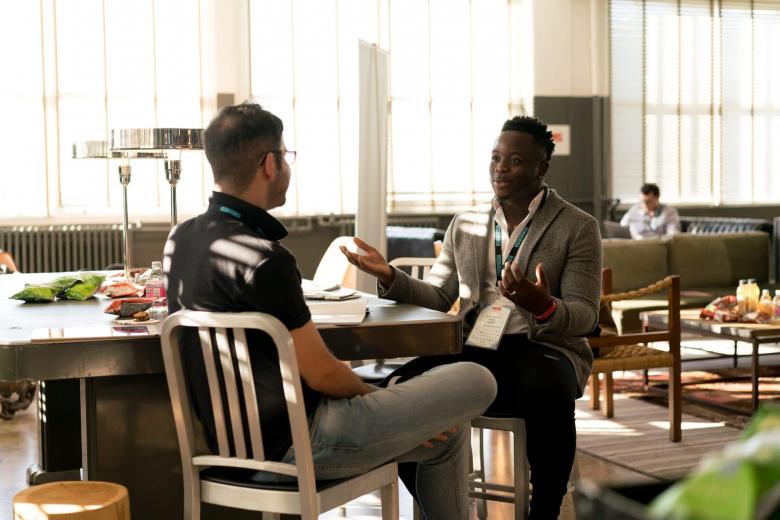 Refugee Action's current campaign "Lift the Ban" is about changing asylum applicants right to work during their asylum process in the UK. As it is now, they have to wait until they get a decision on their asylum claim (or they are allowed to work only after 12 months in a very restricted lists).

By lifting the ban on their ability to work they can both be able to support themselves and to use their talents to contribute to the British labour market and in the long run, become integrated into UK communities. Refuge Action report estimates that by lifting the ban and letting them to work, they could benefit the UK economy with an additional £42.4 million.

You can read more about the campaign on their website, where you also can find the report they produced and a link to their petition to lift the ban. If you are interested to know the rights to work of asylum seekers in other European countries, don't miss SIRIUS WP2 Comparative report available here.