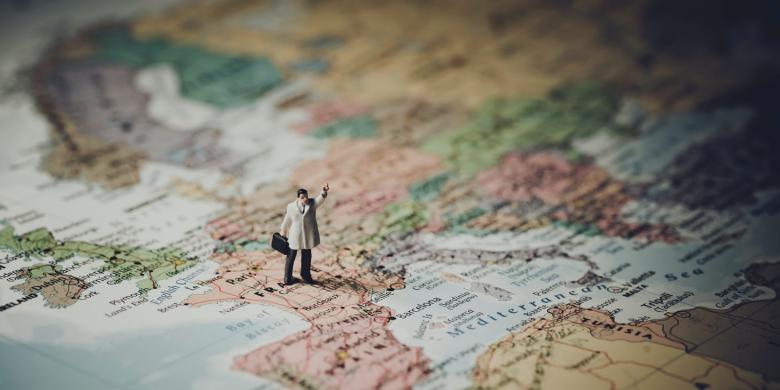 Our analysis of the experiences of migrants, refugees and asylum seekers confirms that the UK context presents a very challenging environment for the integration of migrants, refugees and asylum seekers into the UK labour market. Following our analysis, three main conclusions can be drawn. First, three different focal points related to the labour market integration were raised as particularly important by the migrants we interviewed. Concerning migration policies and laws, our respondents mainly focused upon the precariousness which often derive from having a visa with an expiration date. They perceived to be integrated only to be able to ‘function’ in the period of time established by their specific visa. The sense of precariousness and temporality was often overcome when the indefinite leave to remain or, even better, British citizenship was acquired. Changing their migration status then often represented a turning point and an epiphany to access more job opportunities. At the societal level, one of the most salient issues reported obstructing integration was discrimination. Migrants and refugees often felt to be treated differently from British and European citizens and they often perceived they needed to be overqualified compared to them to have a chance to be selected for a job interview or a job position. The trauma of being treated differently from local people was so interiorised that, in some cases, it became almost acceptable by the migrant self, conditioning their motivations, ambitions and jobs they decided to accept. From being a barrier of the system, discrimination became an individual barrier, affecting the life of migrants and refugees forever. While social capital, as bridging and bonding among communities, was seen most probably as the most critical enabler to access employability. Almost all of our respondents had to start from scratch to build their network, a network which did include third country nationals but also local people which could help to access employability and they only managed doing it through an intensive work.

Second, several actions were foreseen by our respondents as possibly helpful to access the UK labour market. More research which focuses on exploring the impact of third country nationals should be developed, aiming at providing data that can support more positive policies. This will help to change the tone about migration, which was often perceived as offensive, dehumanising and racist. More information should be available to employers to discourage discrimination. Courses should be organised to make sure that staff are aware of different cultures, understand how to recruit and select people with migration status and how to evaluate and recognise skills and qualifications from outside the UK. Governments should call for action to monitor companies’ workforce composition. Social capital of migrants, refugees and asylum seekers should be favoured and supported. Services which could help to widen the social network of people should be promoted. Volunteering experiences, for example, could be offered to all third country nationals arriving in the country while specific events should be organised to promote informal relations with the local community. Policy makers and stakeholders should improve the possibility of migrants and refugees to become self-employed.

Third, rarely the role of vulnerability is analysed by stakeholders and the specific barriers that these individuals encounter as a consequence of their particular experiences are rarely recognised. In our research vulnerability and consequent resilience play a key central role in favouring or not the integration of migrants, refugees and asylum seekers into labour market. Resilience generated by trauma acted as a propellant of integration, favouring positive labour outcomes. Therefore, although vulnerabilities and trauma were indeed barriers, the learning process that came out of addressing vulnerabilities and trauma helped to achieve a more favourable labour integration path. The learning process behind these paths could be used to help other migrants to integrate into the labour market, creating a virtuous circle of increasing resilience and better labour outcomes.