Labour market integration in the UK: Policy Barriers and Enablers 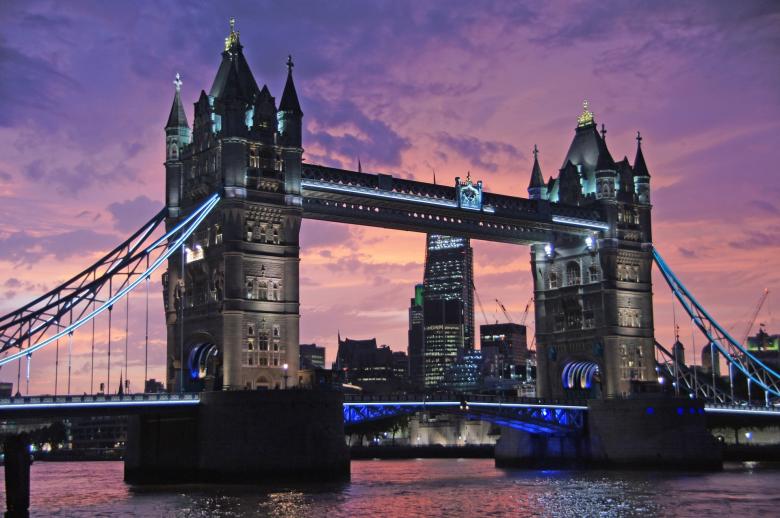 Our analysis of the UK context presents a very challenging environment for the integration of migrants, refugees and asylum seekers into the labour market.

Although labour market integration is a central topic in policy debates in the UK, the discourses surrounding it continue to be controversial. Employability has been described as one of the main characteristics of migrants who ‘deserve’ to be integrated. The labour market integration of migrants, refugees and asylum seekers has also been identified as being an opportunity for the UK to address gaps in its socio-economic structures. At the same time, the accessibility of the labour market for migrants has also been criticised by some who claim there is the potential for native workers to lose out as a result. During the course of analysing the policies currently enacted as well as the potential remedies (and specifically those related to matters where powers are reserved to the UK Government) it became clear that the prevailing rhetoric is channelled through the frame of the ‘deserving’ and the ‘undeserving’.

For example, existing immigration policies focus upon attracting only high-skilled migrants, thus reducing the accessibility to the UK labour market for those who do not have highly specialised skills or who will fill high earning roles. The ban on working for asylum seekers and the difficulties experienced by undocumented migrants also fits within the same frame as exemplified by the resettlement programme which specifically selects people who have been granted refugee status. Other policies (encompassing employment and education) do not take into consideration the specific needs of different groups within the categories of migrants, refugees and asylum seekers, and thus fail to meet the specific and diverse needs that these groups need to have met if their integration into the UK labour market is to be successful.

Thus, the existing policy rhetoric (and not only this rhetoric) conclusively acts as a barrier for integration by reinforcing an anti-immigrant sentiment, which affects lives of migrant workers, and in turn increases the barriers MRAA face when seeking employment while simultaneously fails to mitigate the risk of exploitation.

A clear divergence in terms of the narratives and policies between Westminster and Holyrood (Scottish Parliament) is evident from our analysis. While the Scottish Government espouses the positive frames regarding migration, the UK Government narratives do not; focusing instead upon what they perceive to be the negative dimensions of migration. This divergence is further reflected in policies that could determine the effectiveness of the integration process, such as some parts of employability programmes, welfare and education policies and the ability of asylum seekers to access all of the devolved policies and services. The recent New Scots Refugee integration strategy 2018-2022, clearly defined the pathways to integration by detailing the responsibility both on the displaced and the settled population in different fields such as employability, welfare, housing, education, health and social integration. However, a lack of long-term financial investment in the strategy and its services could jeopardise the effectiveness of the positive rhetoric and narratives that have shaped the direction of travel by the Scottish Government. Moreover, among the migrants and refugees we interviewed - despite the fact that they all highlighted the positive Scottish environment - stated that in their perception it was more challenging to access the labour market in Scotland in comparison to England, which raised questions among the researchers about the potential reasons behind this perception.

Existing policies present a number of strengths and weaknesses. Integration strategies in Scotland and some of the employability services outlined in the report certainly adopt a positive disposition towards the integration of MRAA into the labour market (with some caveats, as we have already explored). The refugee resettlement scheme can also be considered to be a positive policy that supports integration of refugees, focusing upon more personalised services for facilitating integration. However, the scheme exhibits some challenges: for example, it fosters the development of two categories of refugees, one that ensures a greater level of support for one group compared to the other. Moreover, it involves the condition that refugees must live in specific dispersal scheme areas that can often be some distance from their community and their families. ESOL classes and modern apprenticeships can also potentially be two policies which can enable the integration of MRAA into the labour market. However, the scarce opportunities to access both, for different reasons, as discussed in our report, affect their ability to realise their full potential.

Moreover, the fragmentation of services across different providers and geographies as well as a lack of awareness constitute a further weakness in the infrastructure of support for that reduces the opportunity for migrants and refugees to access these vital forms of support. Furthermore, anti-discrimination policies and to some extent anti-exploitation policies often do not have the necessary teeth to enforce their supposed purpose of protecting migrants, refugees and asylum seekers and although they could be considered as a facilitator, the lack of investment in these policies seriously restricts their potential impact.

Finally, in the course of our research it became clear that the EU is not a relevant actor in the UK public domain in the labour market integration of migrants, refugees and asylum applicants. Moreover, EU initiatives are rarely discussed except in relation to Brexit. This confirms that UK discourses do not seem to be affected by the actions of the European Union or its agencies and the European Union is not perceived as an important stakeholder in managing labour market integration (indeed, reflecting on our research, the same can be said of the issue of migration more broadly). However, the investments made by the European Union (both in terms of European Social Fund and in terms of AMIF funds) are often behind the development of employability services both in the third sector and in the public sector, opening up the question of why the EU is so absent as an actor.

If you want to know more about the UK policy barriers and enablers for the integration of migrants, refugees and asylum applicants into labour markets, please have a look here at our UK Chapter in our WP3 Report (564-605).