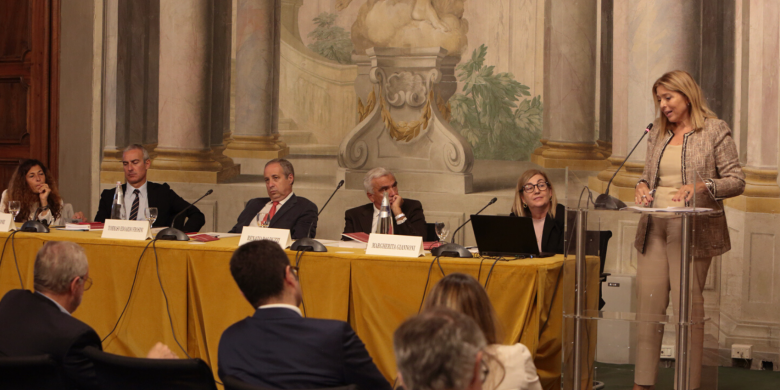 By Andrea Terlizzi - University of Florence

Central to the study is the role played by the right to health in the countries’ constitutional systems. This analytical perspective is deemed necessary in order to understand how social rights are conceived and how these rights relate to, and interact with, the main policy tools for migrant integration. What emerges from the analysis is a composite picture of the health systems that differ on the basis of the protection they offer to citizens and foreigners, the latter including European citizens, non-EU citizens legally residing in the territory, refugees, holders of subsidiary protection, asylum seekers, and irregular migrants (i.e. non-EU citizens without a residence permit).

As for the protection of the right to health, constitutional systems have developed in different ways. As highlighted in the book, a distinction can be made between: i) absence of explicit protection; (ii) specific constitutional provisions; (iii) protection deriving from all the rights granted to citizens by the constitutional charter; (iv) protection of health as a mere purpose of the legislation. The first solution is the one traditionally adopted by the Anglo-Saxon and Scandinavian systems, which however has not prevented the establishment in these countries of a NHS model committed to ensure universal, equal and almost free access to health services. Only few countries – for example, Italy and Greece – present specific constitutional provisions to protect the right to health. The third solution can be found in countries such as Germany and Austria, where the right to health is protected as part of the guarantees granted by law to citizens through the recognition of social rights. Finally, there are countries such as the Netherlands, Hungary and Switzerland where social rights and, among these, the right to health, are considered as mere programmatic rules, leaving to the legislator the definition of the modalities and extension of protection.

The contributors to the volume are successful in showing how access to health care plays a central role in migrant integration policies in that it constitutes a key factor in the process of inclusion of newcomers. Access to health services is made problematic by the erosion of the dichotomy between citizen and foreigner in European legal systems and, specifically, in the context of European Union. In particular, the status personae is ‘shattered’ into a number of ‘types’ (e.g., EU citizens, non-EU citizens legally residing in the territory, refugees, asylum seekers, irregular migrants etc.). In this respect, supranational law – in particular the 1951 Geneva Convention and European Directive 2011/95/EC – has assumed a growing role in the determination of personal statuses and, gradually, in the field health protection. As for EU directives in particular, they allow Member States to make the granting of most types of residence permits conditional on the registration to national health insurance schemes. However, the comparative analysis shows that countries have made very different choices as regards the recognition of foreigners’ statuses and there are wide differences in how foreigners are treated in the selected countries. In Italy, for example, foreigners holding a residence permit shall be treated in the same way as Italian citizens. As for health care, this implies an obligation to register with the national health service and to pay the related social security contributions for all foreigners who are legally residing in Italy. Moreover, essential outpatient treatment is also guaranteed to all foreigners without a residence permit. The Swedish model, instead, is characterized by a great articulation of migrants’ statuses. Access to public services is guaranteed to foreigner in possession of a residence permit. However, further differences in the provision of services are recognized on the basis of migrants’ origin and the reasons that led them to migrate.

Overall, the analysis confirms the central role played by EU law in the recognition of minimum levels of health protection to applicants and holders of international protection. However, the actual level of care guaranteed to them seems to vary well beyond the formal provisions in that it is determined above all by the health systems’ organization and financial conditions. The treatment of irregular immigrants seems to be more differentiated, as they often face barriers to access to the health system in the different countries. The common feature regarding irregular migrants seems to be the adoption, in recent years, of restrictive legislation that has contributed to further reducing the level of protection of the right to health for them. Therefore, in all countries there is a need to rethink the organization and scope of the recognition of the right to health protection in relation to the increase in the migratory pressure recorded in recent years. Finally, as for the health systems’ financial sustainability, the book provides evidence that, in the face of ageing population, the arrival of individuals of working age in fact contributes to the maintenance of social security systems. 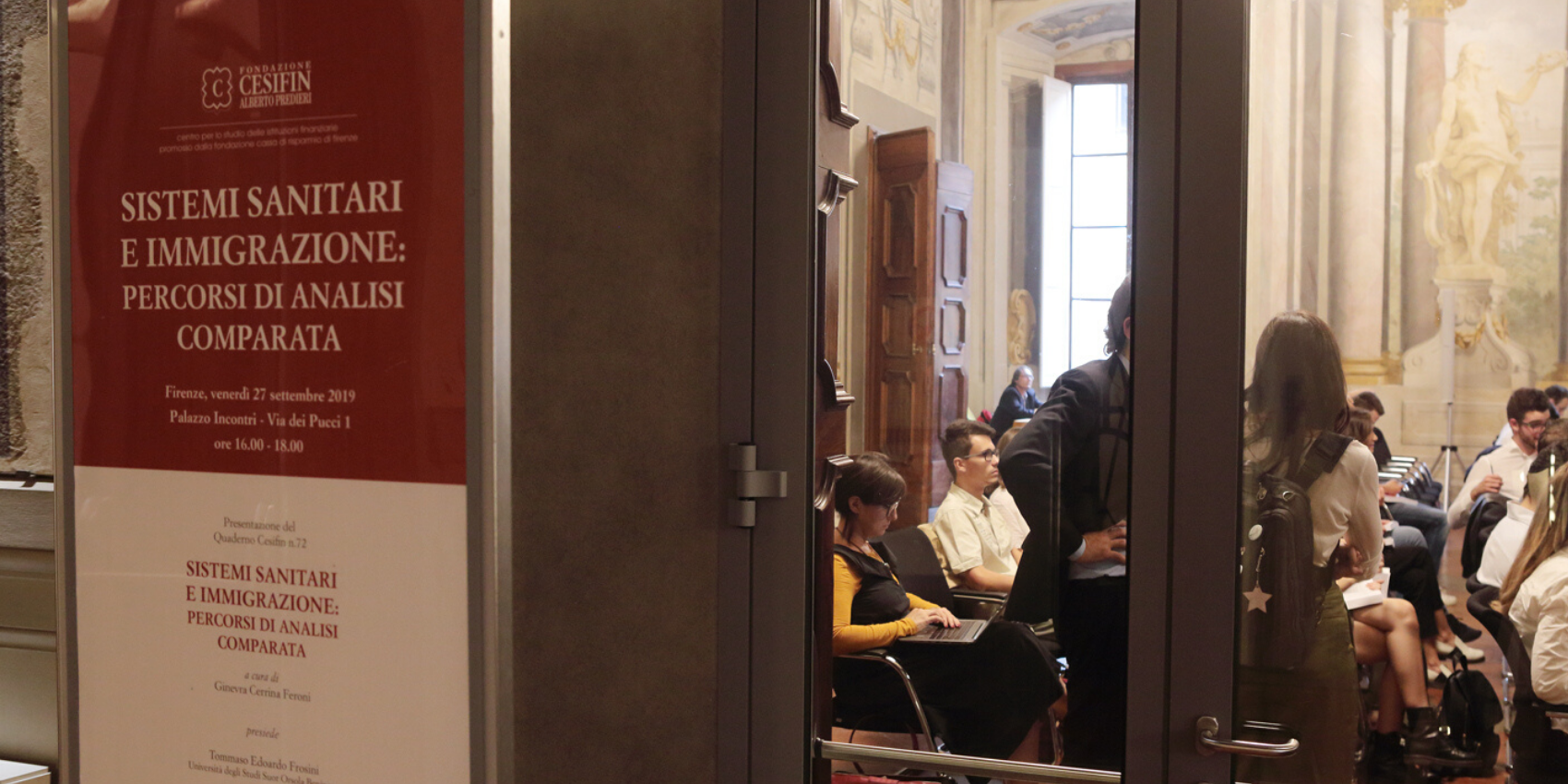 [1] As for Greece and Spain, they constitute mixed cases where the two types of health system coexist. Indeed, though these countries have formally introduced NHS systems in 1983 and 1986 respectively, the previous SHI systems were not completely dismantled since some sickness funds continued to operate. In Italy, instead, all sickness funds were abolished in 1978.